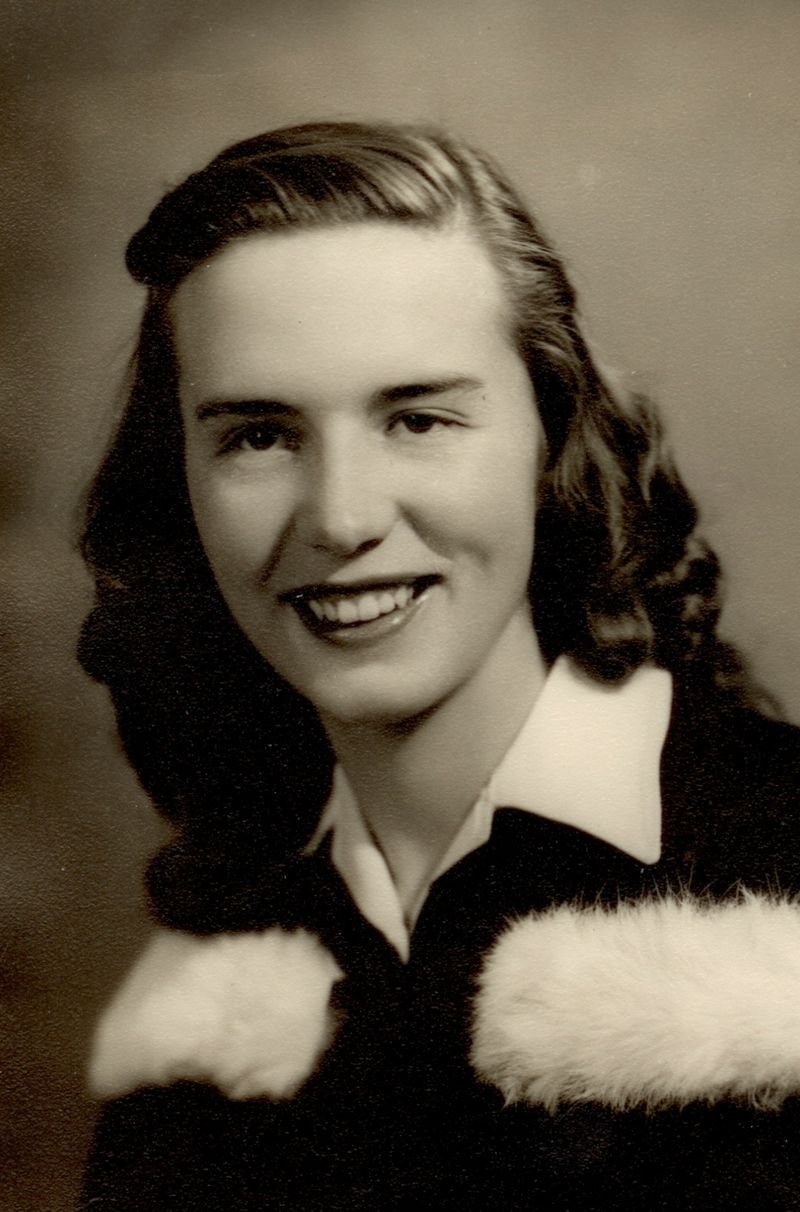 Aileen D. Carey age 82 of Maynard passed away peacefully on Monday, September 7, 2009 at her daughter’s residence in Concord.

Born in Lucky Lake, Saskatchewan, Canada on January 2, 1927 she was the daughter of Charles and Ellen Carey.

Raised and educated Canada, she earned her Bachelor of Arts Degree from the University of Saskatchewan in 1948. She moved to the United States in 1951, worked as a medical technologist and married in 1955.

Aileen was a highly intelligent, creative, courageous and fairly unconventional woman, who while raising a family continued piano lessons and working toward a Master’s Degree in Mathematics. After her children had left home she moved to San Francisco where she lived for three years. The thirst for a new challenge brought her to Albuquerque, NM where she had been accepted as a student in the School of Business Administration at the University of NM. Aileen retired in 1994 from her position as the Head of the Clinical laboratory at Cibola General Hospital. She then went on to teach math at the community college in Grants, NM. She moved to Concord, MA in 1995 in order to be closer to her family and continued to teach math at the Lowell Community College.

An accomplished pianist Aileen enjoyed playing and listening to music. She was also an avid gardener, needlewoman and reader. She also enjoyed playing and watching tennis. Her constant companions throughout her life were a series of beloved rescue dogs. Most importantly Aileen was a devoted, generous and loving mother.

She is survived by her children, Marilyn Lampe of Concord, Mirja J. Meyer-Friese of Gluckstadt, Germany and Jay C. Lampe of Wilmington, NC and two grandchildren, Mirja C. and Ted E. Tague.