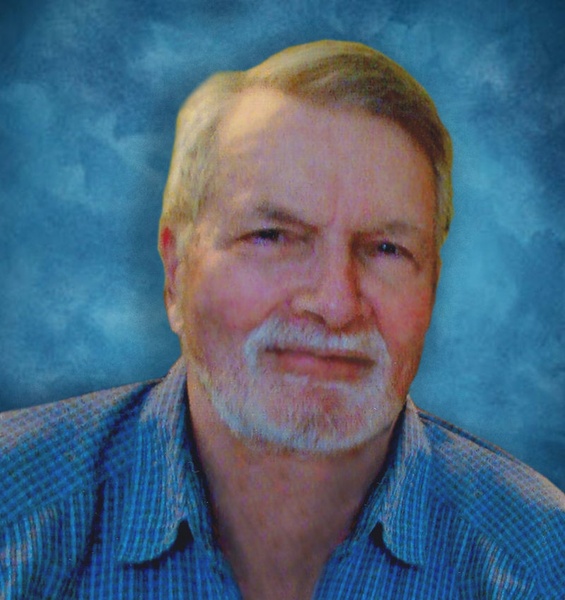 He is survived by his wife of 47 years, Susan; sons David and Keith; grandson Elliott; and daughter-in-law Annie Murray-Close.

Alan was born in 1935 in Boston, the son of John and Dorothy Burt, and grew up in Winchester, running cross-country for Winchester High. He completed his undergraduate degree from Harvard University in 1957 and completed a Master's degree in Geography from Boston University in 1960.

His early work in the 1960s included creating the Boston Globe's up-to-date map of metropolitan Boston. Following this, Alan spent most of his career in the site location research department at Stop & Shop, with a second career in real estate appraisal. He was known by colleagues for his steadiness, his focus and his mapmaking skills.

Alan and Susan married on December 9, 1972, settling and raising their family in Needham, where they lived for twenty-five years. During that time, Alan served as Town Meeting Member and was active in the Needham Congregational Church. After moving to Lincoln, Alan continued his love of bicycling and other outdoor activities.

Railroading was a passion of Alan's, sparked by his father's work for the Boston and Maine Railroad and continuing with a family rail trip across the country when he was a child. He took many trips to Edaville Railroad in Carver when younger, and in later years traveled on railroads in Newfoundland with his father.

Alan was a Lifetime Member of the Appalachian Mountain Club and an experienced hike leader, also serving as Meetings Chairman of the Boston AMC chapter. As a young man, he traveled to do high mountaineering in the Canadian Rockies. He was proud to have reached the summit of all of the 4,000-foot peaks in the White Mountains.

There will be a celebration of Alan's life at a to-be-determined, socially-responsible date.

Donations in Alan's memory may be made to the Friends of the Wapack Trail, P. O. Box 115, West Peterborough, NH, 03468, and to the Employee Appreciation Fund at Carleton-Willard Village, 100 Old Billerica Rd., Bedford.