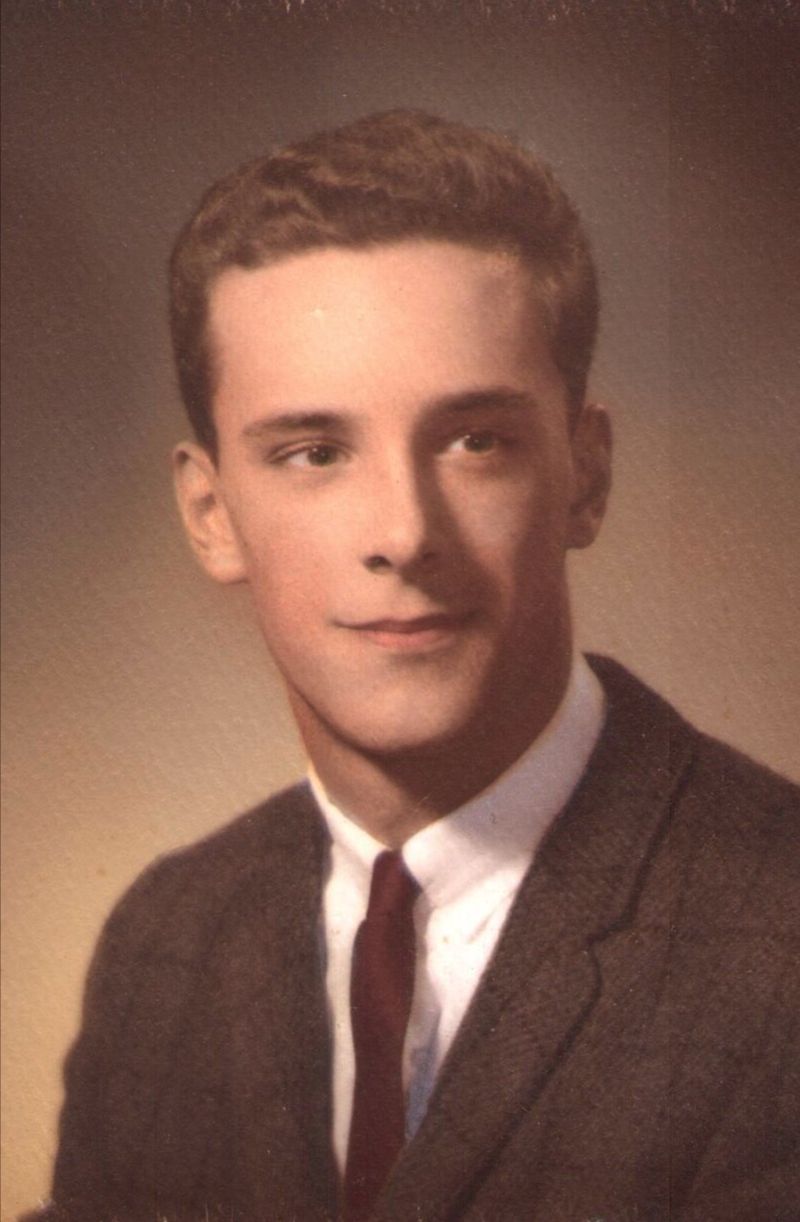 Alan Frederick Chapman age 69 of Lincoln formerly of Concord passed away on Tuesday, June 21, 2016 at Lahey Clinic Hospital in Burlington.

Born in Boston on July 9, 1946 he was the son of the late Frederick Howard and Margaret Phyllis (Malone) Chapman.

Alan was a graduate of Suffolk University and worked for many years for the Commonwealth of Massachusetts Department of Transitional Assistance. He was an avid reader, enjoyed discussing politics and watching the New England Patriots. He also enjoyed his garden and spending time with neighbors and relatives.

He is survived by his cousins Charles Kelley Malone of North Attleboro, Nancy Malone Richmond of Dedham Janet Malone of Weymouth and Carolyn Malone Beatty of Scituate.

Family and friends are invited to attend a graveside service on Wednesday, June 29 at 11:00 am at Sleepy Hollow Cemetery, Bedford St., Concord.