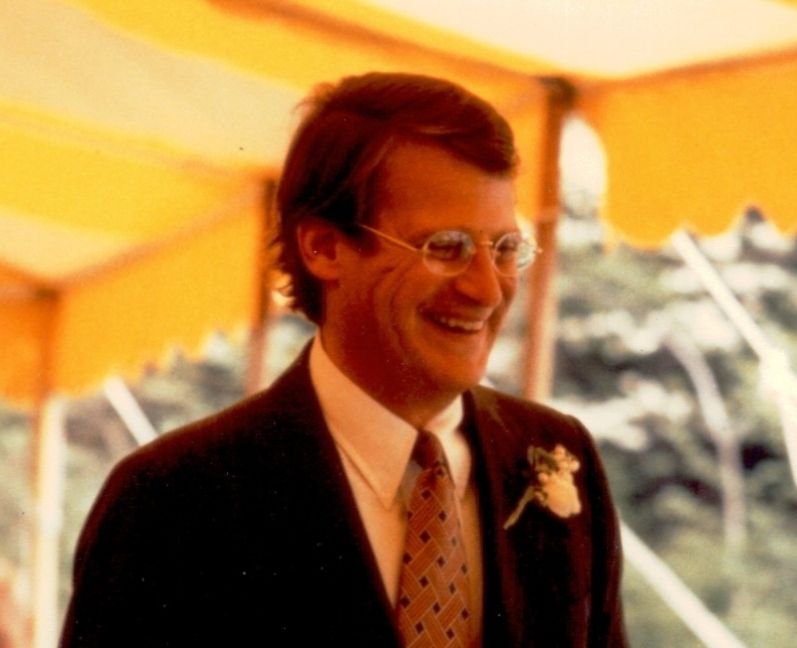 Albrecht "Brec" Saalfield, age 72, passed away peacefully on Friday, September 16, 2011 at his Concord residence with his loving wife Melissa Carey Saalfield by his side.

Born in Akron, Ohio on January 26, 1939 he was the son of the late Henry R. and Mary V. (Albrecht) Saalfield.Brec attended Phillips Academy, Exeter graduating in 1956. He earned his B.A. in 1961 from the University of Pennsylvania, and his M.A. from Case Western Reserve University, Cleveland in 1967. In 1979 he earned his JD from Boston University Law School.

He had a distinguished career in education and the law spanning several decades until his retirement in 2009. Brec began as both an English teacher and coach with Mercersburg Academy in Pennsylvania from 1964-1967 and with Geelong Church of England Grammar School in Victoria, Australia from 1964-1966. He returned to the States and served as Head of the Upper School at University School in Cleveland. In1972 he became Headmaster of Greenwich Country Day School in Connecticut. In 1975 he received a National Education Policy Fellowship which he served as the Special Assistant to the Assistant Superintendent with the Illinois Office of Education. Brec moved to Massachusetts in 1976 to study law. In 1979 he established his private law practice in Concord with an emphasis in family and estate law.

Brec enjoyed fly-fishing and traveled throughout the globe fishing with family and close friends. He was dedicated to conservation and was particularly proud to have been a founding Trustee of the Alaska Conservation Foundation in 1980. He was also dedicated to the law, referring to it always as a "helping profession." Combining his commitment to education and the needs and rights of children, he served ten years on the board of the Massachusetts Advocacy Center which develops legislation and policies designed to protect children. In his last years, he served on the board of Communities for Restorative Justice, a non profit which encourages alternative approaches to costly incarceration.

Besides his wife of 28years, he is survived by his sons Andy of Colorado, Stewart of Florida, David of California, daughters Catherine of New York, Jessica of Massachusetts and Anna Traggio of Connecticut and many grandchildren.

A celebration of his life will be held in the spring of 2012.

Gifts in his name may be made to:
Communities for Restorative Justice
P.O. Box 65
Concord, MA 01742
www.c4rj.com.