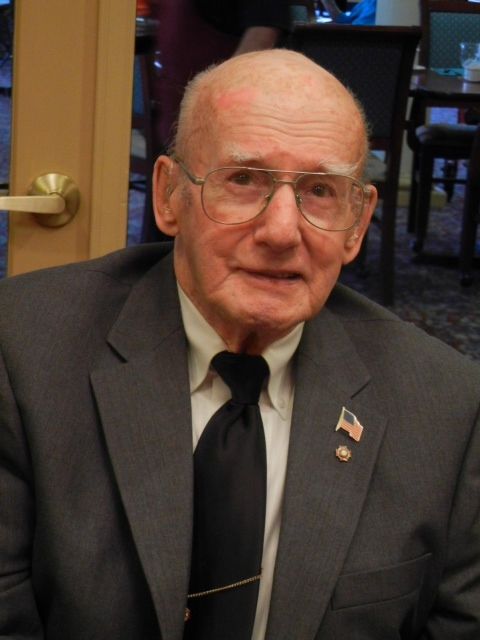 Alexander F. Hastie, 90, of Concord passed away peacefully surrounded by his loving family. He was the husband of Viola F. (O'Connell) Hastie who died in 1990. Born in Dorchester on May 30, 1924, he was the son of the late Alexander and Elizabeth (Yeo) Hastie.

Upon graduating from Boston English High School, Al enlisted in the US Navy and was proud of his service in the Armed Guard where he served as a radio operator on the famed Murmansk Run as well as in the Pacific. He was one of the first Americans to arrive in Nagaski following the detonation of the atomic bomb.

Following his discharge from the Navy, Al joined Raytheon Corporation, continuing his work in communications and electrical engineering. He has also been an active, well known and respected Amateur Radio operator going by the call letters, W1PJL. He was a long time member of the local Civil Defense agency and was instrumental in setting up CARET, the Concord Amateur Radio Emergency Team. As an active member and former post-commander of the Veterans of Foreign Wars, Al was a familiar sight in many of the Concord parades and a fixture outside local stores selling fund-raising "poppies" for the veterans' causes.

Al met his future wife while both worked at Raytheon. They eventually settled in Concord, where he has lived for the past 66 years.

Family and friends gathered for Al's life celebration on Tuesday, Dec. 2nd from 9:00-11:00 am followed by a funeral service at 11:00 am in the Concord Funeral Home, 74 Belknap St., Concord. Interment follwed with U.S. Navy Military Honors at Sleepy Hollow Cemetery, Concord.

Concord's town flag flew at half-staff in honor of Al's service to his country during WWII in the United States Navy.