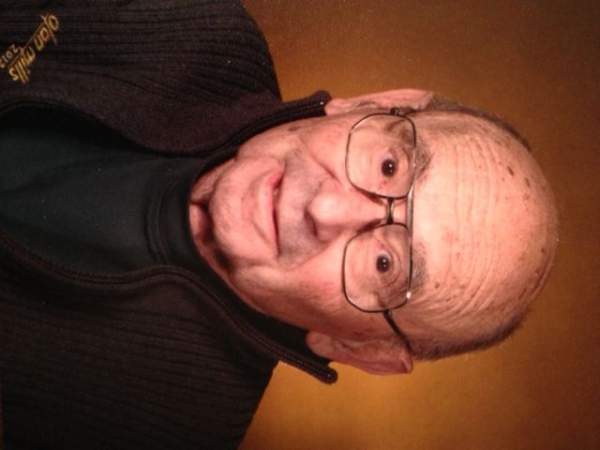 Alfred Robert Seville (Al) age 86 of Lincoln MA passed away on Sunday, December 9, 2012 at Sunrise Assisted Living in Weston. He was the loving husband of Joan E. (Hemstreet) Seville.

Born in Rye, New York he was the son of the late Anthony and Jeannette (Neutel) Seville.

Al graduated from MIT earning a Bachelor and Masters Degree in Aeronautical Engineering. During his college years, he enlisted and served his country in the United States Navy during WWII. Al's time in the Navy and his post service days skiing in Europe were among his enduring memories. Al was a lifelong engineer and small business consultant, with advice on solving problems to all who would listen.

His love for skiing became a passion for his whole life. Al's family's ski house at Glen Ellen, Vermont was a center of fun and work for the extended circle of friends and families. His love of skiing lives on through his son, daughter, and his grandchildren.

Besides his wife he is survived by his children, Michelle Seville of Fraser, CO and Don Seville and his wife Colleen Lannon of Hartland, VT. He is also survived by his grandchildren, Nic and Erik Lawrence and Finn and Caitlin Seville.

Services in the spring of 2013 to be announced.