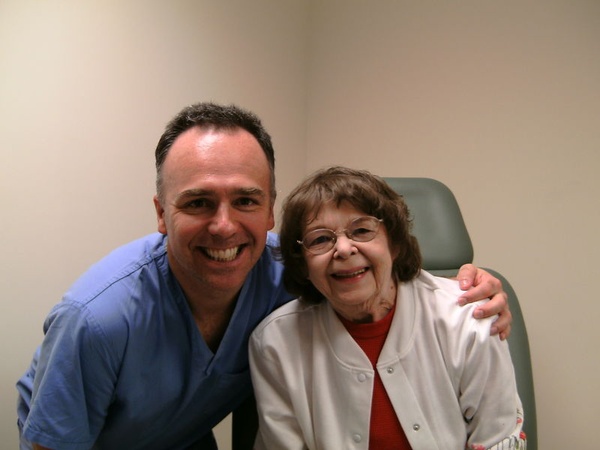 Alice M. (Pederson) Loring age 74 of Concord, formerly of Acton, passed away on Tuesday, June 26, 2012 at University of Massachusetts Memorial Medical Center in Worcester. She was the beloved wife of 53 years to David R. Loring of Concord.

Born in Concord, MA on December 12, 1937, she was the daughter of the late Alan and Esther M. (Graff) Pederson.

Mrs. Loring was raised and educated in Acton where she was a 1955 graduate of Acton High School.

She soon married and settled in Concord where she was a devoted wife, mother and grandmother. She worked for many years as a Program Assistant for the U.S. Department of Agriculture.

During her spare time and retirement, Alice enjoyed spending time with her family and friends. She enjoyed needlework, crossword puzzles, game shows, and loved animals. Her apple pies were the envy of everyone who tasted them, and she would always make an extra to give away.