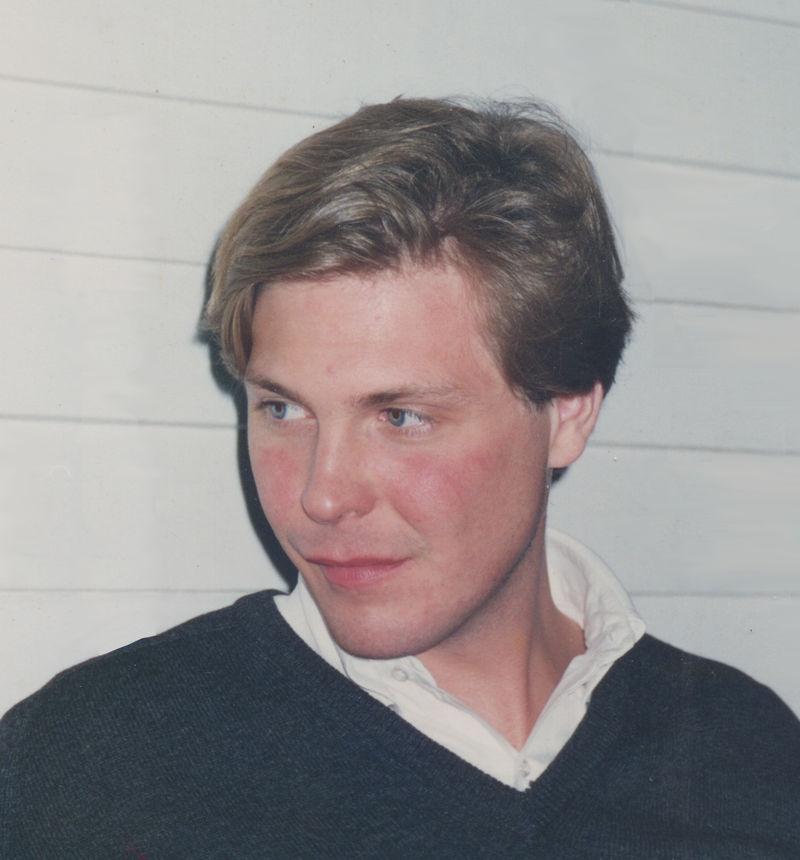 Andrew Littell, 44, died in London of a sudden illness on December 17, 2012. He was the devoted and beloved husband of Brooke Alden Russell and father to daughters Grace, 14, and Catherine, 11. Andrew's immediate surviving family also include his father Walter D. Littell and step-mother Leli Sudler of Concord, Mass.; a sister Frances Littell, her husband Adam Heath, and their son Max Heath of Somerville, Mass.; a brother Matthew Littell, his wife Sheila Gallagher, and their son Jude Littell of Jamaica Plain, Mass.; and a step-sister Isabel Black of Boston. Also surviving are his wife's parents, Rob and Sharon Russell of Arlington, MA; and his wife's sister Kim Slate, her husband Bjorn, and their children Henry and Lucy, of Pleasantville NY. Andrew's mother Penelope Platt Littell died in 1984.

Born in New York City, Andrew was a graduate of Middlesex School, Columbia University (BA) and University of Chicago (MBA). A managing director of CVC Credit Partners in London, he was responsible for European loan and bond trading. Andrew, with his buoyant soul, brought joy and sustenance to the lives of his family, friends and colleagues on both sides of the Atlantic.

He possessed a magnificently sunny nature, infectious laugh, electric wit and far-ranging intelligence. He was blessed with integrity, a sweet, kind and gentle nature, and a tremendously open mind. Andrew had a remarkable ability to combine a fulsome family life with the demands of his career in finance.

He traveled extensively with his wife and children throughout Europe, voyages enriched by his fluency in French, Italian and German, and his appreciation of European history, culture and classical music. But he never forsook America. The Russell-Littells visited the United States from London several times each year. These trips to family homes in Annisquam, Mass., Cornish, N.H. and the island of North Haven, Maine, nurtured his strong relationships with stateside friends and family, as well as his gifts in tennis, golf, skiing and boating around the waters of Penobscot Bay.

A memorial service will be held at 2 p.m. on Saturday, January 19th at First Parish Church, 20 Lexington Road, Concord, Mass., with a gathering in London at a later date.

In lieu of flowers, donations may be made in Andrew's memory to North Haven Arts and Enrichment or North Haven Conservation Partners.

Local arrangements under the care of Glenn D. Burlamachi, CONCORD FUNERAL HOME, Concord. To share a memory or offer a condolence visit: www.concordfuneral.com