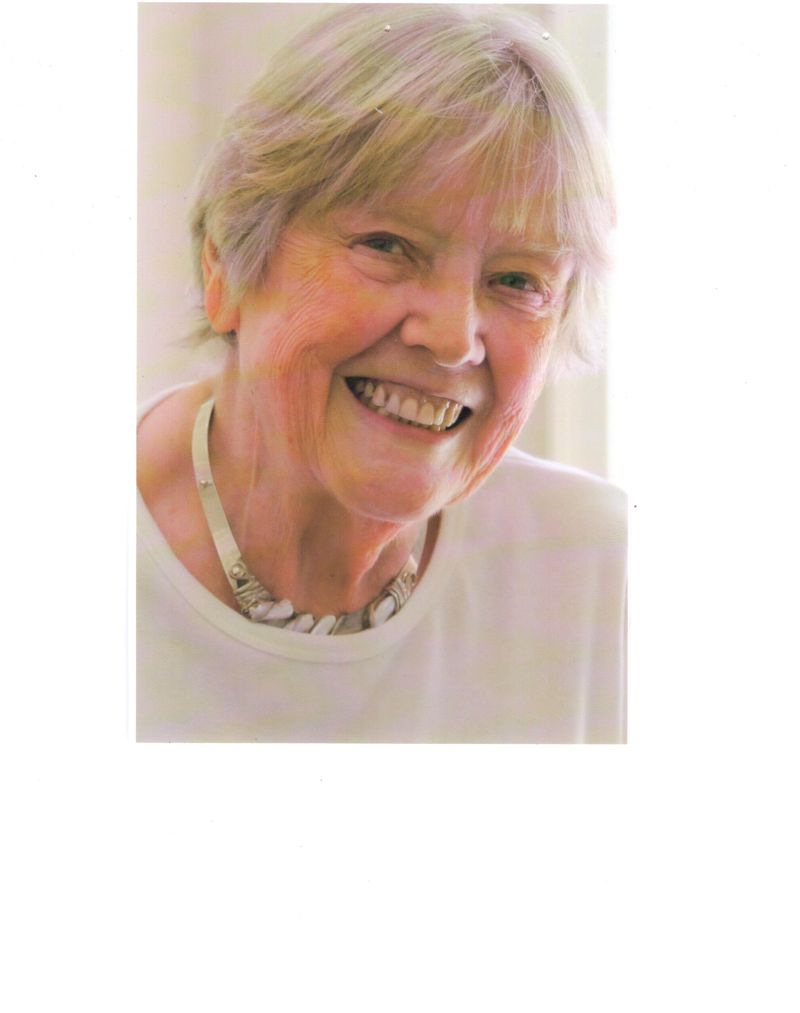 Anna Lou (Edebohls) Rhoades of Lincoln, MA, formerly of Wayland, MA, passed away on Thursday, September 22, 2016 at her residence with her loving and devoted husband of 58 years, Theodore C. Rhoades, by her side.

Born in New York City on October 29, 1929 she was the daughter of the late Frank and Carolyn Edebhols.

Anna Lou was raised and educated in Long Island, New York and graduated from Georgian Court University where she obtained a BS in Art. She later continued her education at Parsons School of Design in New York. Anna Lou and Ted married on September 20, 1958 in Great Neck, Long Island. In 1961 they settled in Wayland, MA. An accomplished artist, Anna created many life size figures that were admired and collected by many, her love and passion for art was a true inspiration for the sculptures she created. During her spare time she enjoyed gardening, sewing, playing bridge and attending art shows with Ted all around New England.

She is survived by her husband and many devoted friends.

Services for Anna Lou will be private.