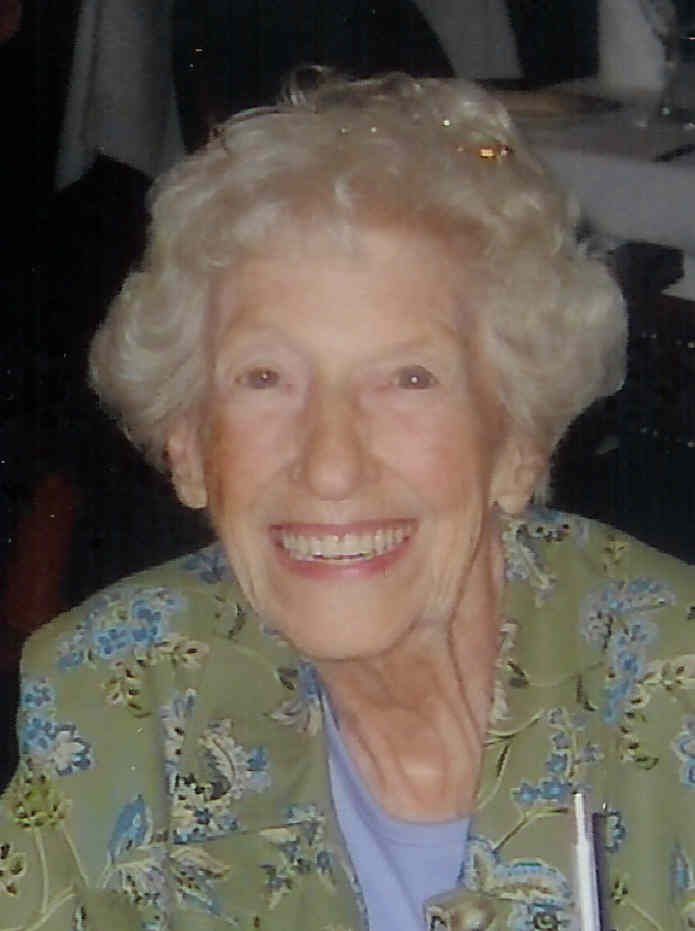 Anne Edna (Stubel) Rosania, 88, of Concord, Mass., formerly of Mt. Laurel, NJ, died peacefully April 11 at an assisted living residence in Concord, Mass., where she lived for the past 4 years.

Anne was born August 8, 1923 in West Philadelphia, where she graduated from West Philadelphia Catholic High School for Girls in 1941. She worked at an insurance agency in Center City Philadelphia before she married Lawrence John Rosania, also of Philadelphia, in 1950. They were married for 57 years. Her husband died in 2007 in Mt. Laurel, where the couple had lived for 24 years.

In the mid-1960s, Anne began a 20-year career at Preston-Patterson Insurance Co. in Philadelphia and then in Ardmore. Although she never attended college, she would laugh and say it felt like she had since she typed term papers for her four children during their high school and college years, and for her husband during his doctoral studies in education at the University of Pennsylvania. She was an avid reader of novels, mysteries, biographies, and history. Her favorite time of day was early evening, sitting in her favorite chair with the Philadelphia Inquirer, a Manhattan with plenty of ice and a cigarette. She was an excellent listener and always enjoyed the company of her family and friends.

Anne will be buried in a private ceremony next to her husband in the Brigadier General William C. Doyle Memorial Cemetery in Wrightstown, NJ.