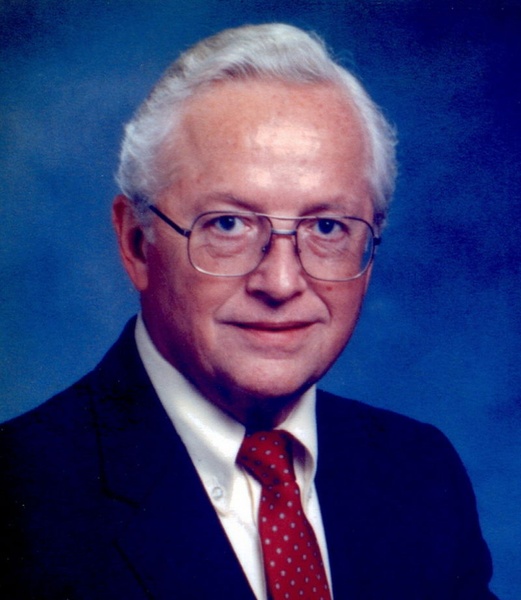 Arnold G. Hebb age 86 of Concord passed away on Saturday, March 5, 2011 at Rivercrest Extended Care Facility in Concord. He was the husband of Norma (Webster) Hebb.

Raised and educated in the Boston area, he began college at the University of Rochester (NY) but was delayed when he enlisted with the United States Marine Corps during WWII. Upon discharge, he returned to University of Rochester to complete his undergraduate studies with a Degree in Psychology. He married the former Norma Webster on July 30th 1949. Mr. Hebb secured several Civil Service positions including one at Lackland Air Force Base in San Antonio, Texas. Arnold and Norma returned to Massachusetts, settling in Concord where he attended Boston University to further his education earning a Masters Degree in Education.

Mr. Hebb was an elementary school counselor for the Lexington Public School System for more than 26 years. He was a long time member of the Trinitarian Congregational Church and during his spare time he enjoyed music, gardening, books, photography and theatre.

Besides his wife he is survived by his daughters Christine O’Brien and her husband Rev. David O’Brien of Richmond, VT, Carolyn Oliver and her companion Calvin Murray of Jericho, VT and Alison Sutcliffe of Clinton, NY. He is also survived by his grandchildren, Jeremy Cole, Daniel Eugene and Kimberly Rose O’Brien and Sydney Jean Sutcliffe. He was the brother of Gordon Hebb of FL and the late Marion, Audrey and Carole.

The family is most grateful for the loving hearts and hands at Rivercrest Extended Care Facility in Concord.

GIFTS IN HIS NAME MAY BE MADE TO
Trinitarian Congregational Church
54 Walden Street
Concord, MA 01742
www.triconchurch.org