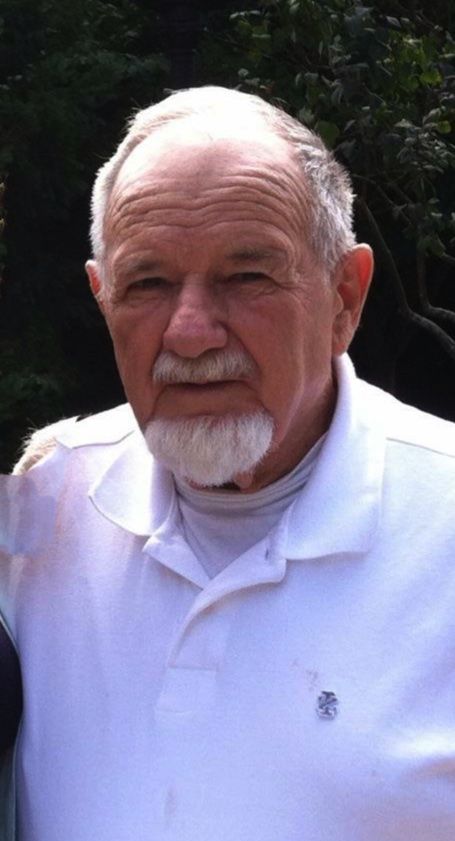 Arthur S. Mills age 81 of Concord formerly of Acton passed away on Monday, February 1, 2016 at Concord Health Care Center. He was the husband of the late Mary Lou (Giar) Mills.

Born in Waltham on July 8, 1934 he was the son of the late Cecil Rhodes and Lillian May (Barbour) Mills. Raised in Lincoln, Arthur graduated from Concord High School in 1952.

In 1952 Arthur enlisted in the United States Navy and proudly served his country during the Korean Conflict. Upon his return home he married Mary Lou and soon settled in Acton.

Arthur worked for 50 years as a machinist for McPherson Inc.

Family was important to Arthur, he cherished spending time with his children and grandchildren. He was an avid golfer and enjoyed all sports, playing softball and hockey well into middle age.

He is survived by his children Susan E. Mills of Townsend, Robert A. Mills of Hudson, NH, Thomas A. Mills and wife Barbara of Bath, ME and Jane L Poutenis of Acton. He is also survived by his grandchildren Mackenzie Mills, Chloe and Eliza Poutenis and his special friend and companion of 17 years Jean Lane of Acton.

Family and friends will gather to honor and remember Arthur on Thurs., Feb. 4 from 4-7 pm in the Concord Funeral Home, Belknap & Thoreau Sts, Concord. Funeral and interment will be private.

Donations in his name may be made to a charity of your choice.