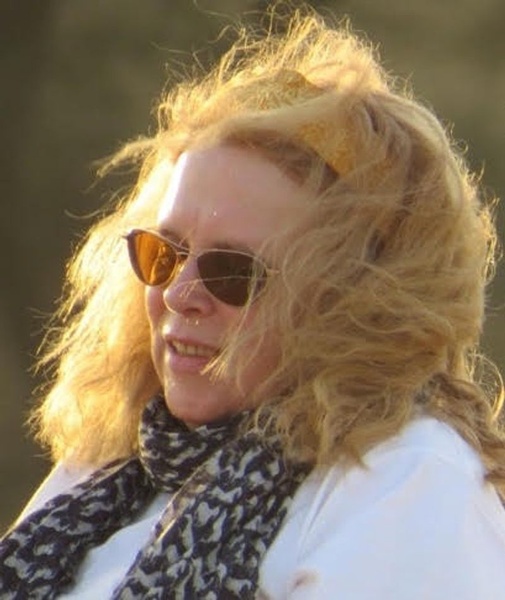 Astrid Cornelia Van Noortwijk Glynn age 71 of Lincoln passed away on Sunday March 28, 2021 at the Care Dimensions Hospice House in Lincoln, MA. She was the daughter of the late Leo F. Glynn and his wife Adriana W. Glynn.

Astrid lived the life and practiced the profession that she loved. She grew up in Weston and graduated from The Winsor School in 1967. She graduated in 1971 from Bennington College, Vt. with a B.A. in European History, having done her thesis on the Nuremberg Trials. She graduated from Albany Law School in 1975. She practiced admiralty law for several years with her father at Glynn & Dempsey in Boston, focusing on activities in the Port of Boston. Through her representation of the Boston Shipping Association during the Big Dig she involved herself in more diverse transportation modes and was pivotal in the creation of the Haul Road.

She began her public service in 2002 as Deputy Secretary of the Massachusetts Executive Office of Transportation, followed by Deputy Secretary of Commonwealth Development in 2004. In 2007, she left the Commonwealth to serve as the Commissioner of NYSDOT for the State of New York. Since 2015, she has worked as the Rail and Transit Administrator, MassDot, reporting directly to the Massachusetts Secretary of Transportation. Part of the enjoyment of her vocation was helping younger staff, especially women, to find their way and excel.

Her kind heart, sense of humor and intellectual focus will be sorely missed by those at home and abroad.

Donations may be made in her honor either to the BayPath Humane Society of Hopkinton (where she found her cat Cinnabar) or to Wildlife SOS (wildlifesos.org) (which rescues captive elephants and bears in Asia).

The burial will be a private family service at the Linwood Cemetery in Weston, MA. At a later date - to be announced - there will be a memorial service for family and friends to celebrate her life.