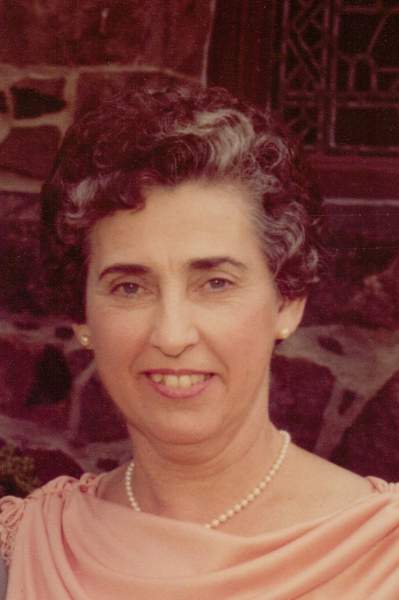 Audrey L. (Burke) Kantorski, age 89 of Concord passed away on Thursday, January 31, 2013 at the Ichabod Washburn Hospice Residence in Worcester. She was the wife of the late Edward Kantorski who died in 2006.

Born in Jersey City, NJ on October 2, 1923 she was the daughter of the late Alexander and Loretta (Proudford) Burke.

Raised and educated in Jersey City, NJ she graduated from Saint Michael's High School. She soon married and settled in Concord. Audrey worked for many years as the bookkeeper in the family's electronics business. She enjoyed cooking, baking and entertaining friends and family. She learned to ski and play golf and enjoyed those activities with her neighborhood friends. In her later years she and her husband Ed liked to take their children and grandchildren out to dinner.

Surviving family members include her sons Glenn Kantorski of Sherborn and Alan Kantorski of Providence, RI, her grandchildren, Andrew, Garrett, Jonathan and Kendra Kantorski, her sister Eileen and her brother Allan as well as several nieces and nephews.

Gifts in her name may be made to:
Catholic Charities
51 Sleeper Street
Boston, MA 02210
www.ccab.org