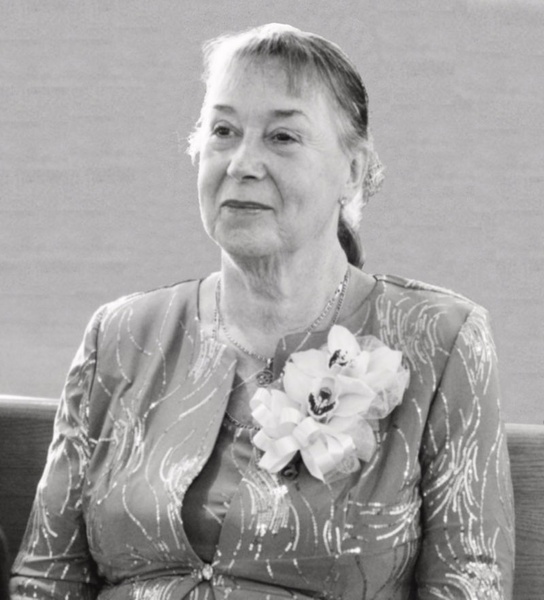 Avrial Eugenie Young (Woodland), age 76, passed peacefully in her home on Friday, May 8, 2020. Born on February 10, 1944 in Cape Town, South Africa, and raised by her adored mother Margretta Anna and father Francis Eugene Woodland on a farm outside of Cape Town with her sister and brother Rosmond and Neville. At the age of 16 she joined her sister in N'dola, Northern Rhodesia (now Zambia) and then moved to Salisbury (now Harare), Southern Rhodesia (now Zimbabwe) in 1964 where she began a successful career as a computer programmer, traveling throughout Rhodesia, Zambia and Malawi, and purchased her home in Avondale.

In 1973 she married in Harare and shortly thereafter moved to Ontario, Canada where she gave birth to her three daughters. In 1979 she moved to Concord, Massachusetts and gave birth to her son. With incredible strength, she provided for her children as a single mother of four and became a licensed realtor. She took great pride in her career, became a Reiki Master, developed deep and meaningful friendships, and maintained the house she loved in Concord.

During her last four years of life she struggled with post stroke complications and pancreatic cancer. Despite the ongoing medical challenges, she lived life fully, vacationing with her family and spending months with her daughters Desia and Roxzan in St. Kitts and Houston. During this time she witnessed the marriage of three of her children, the birth of four grandchildren, and formed deep bonds with her grandchildren Evan and Olivia. She was able to continue her life in her home with the loving support from her daughter and son-in-law, Philippa and Kevin. Although the constraints of COVID have devastated the world, it allowed the opportunity for Avrial to live her last six weeks playing with her two grandchildren while living with Philippa and Kevin.

Avrial is survived by her children, Desia Grace Pereira and her spouse Gerard of St. Kitts, Roxzan Ingrid Young Zager and her husband David of Bellaire, Texas, Philippa Nicole Lang and her husband Kevin of Natick, Massachusetts, and Kyle Richard Young and his wife Michelle of Salem, New Hampshire. She is also survived by her six adored grandchildren, Evan, Olivia, Paislee, Sierra, Charlotte and Ethan; her loving sister Rosmond; and her beloved nephews and niece, Brandon, Justin, and Gerran, and Tarryn and Zane.

Please join us as we celebrate Avrial's life and the passing of an extraordinarily strong woman truly guided by the love she had for her children. There will be a service for family and close friends in the coming weeks.