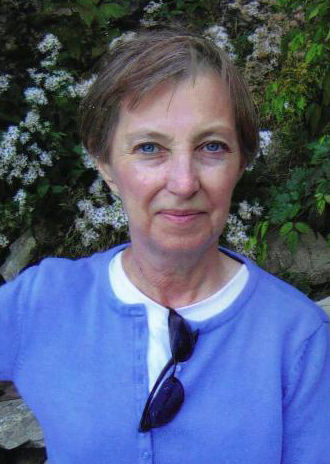 Barbara Alexander Pan, age 60, died at her home in Concord, Mass. on February 16 following a lengthy illness. She was the daughter of Wilbur and Annie Lee Alexander and graduate of High Point Central High School.

She furthered her education at Brown University, studied Chinese at a university in Taiwan and received her PhD from Boston University. She recently retired from the Harvard Graduate School of Education, where she had worked since 1988 as a lecturer and researcher. In 1994, Barbara and eight other families established The Chinese Language School in Lexington, MA. She was the first curriculum director.

Surviving are her husband, Tai-sheng Pan and son, Noah, sisters Linda Myers (Curt) of Mill Valley, CA, Diane Vinson (Mike) of Laurinburg, NC, and Martha Fletcher (Arthur) of Raleigh, NC. Barbara was preceded in death by her parents and her brother, Ray.