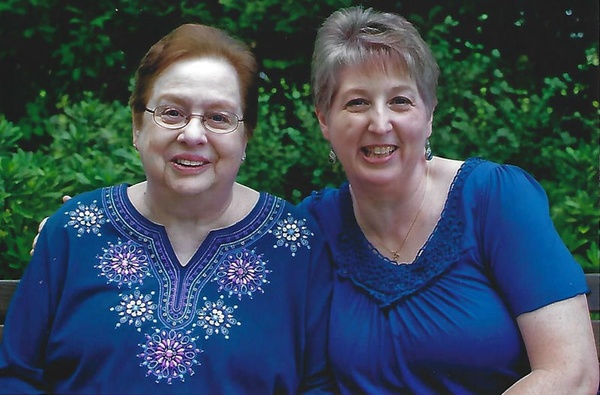 Barbara Jane (MacWilliams) Woodbine age 75 of Littleton passed away peacefully on Monday, March 16, 2020 at her residence with her loving family by her side. She was the beloved wife of the late Barry H. Woodbine who died in 2012.

Born in Concord on August 25, 1944 she was the daughter of the late Cornelius and Alma (Joliffe) MacWilliams. She was raised in Concord graduating from Concord Carlisle High School.

Barbara and Barry married in 1965 and spent their first year of marriage in Germany while Barry served there in the US Army. Barbara often described that year as the best year of her life. After Barry's discharge they settled in Littleton, where together they raised their loving family. Barbara worked for many years at Digital Equipment Corporation. She enjoyed square dancing in her younger days and later in life fell in love with Kennebunkport, ME and enjoyed yearly trips there.

She is survived by her loving children Robert N. Woodbine of Nashua, NH and Sharon Marcotte and her husband Kevin of Richmond, NH, her sister Brenda B. Lortz and her husband Bradley of NH and several nieces and nephews. Her brother Brian G. MacWilliams predeceased her in 1997.

Family and friends will gather to honor and remember Barbara on Saturday, March 21 from 11:00 am – 1:00 pm in the Concord Funeral Home, 74 Belknap St., Concord. Her graveside service will follow at Sleepy Hollow Cemetery, Concord.