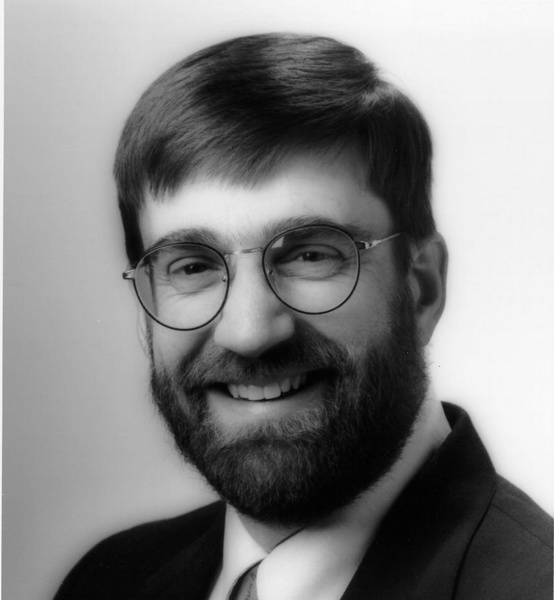 Dr. Benjamin C. Donner of Federal Way passed away on May 16 after a 17-year long battle with cancer. He was 55.

He was born in Boston Massachusetts on June 10, 1954, the son of John B. and Carol (Parker) Donner. He obtained a bachelors degree from the University of Massachusetts, and a Doctor of Science in Mechanical Engineering from the Massachusetts Institute of Technology.

Benjamin married Janet Callahan of Concord Massachusetts in 1976. She preceded him in death in 2002. Benjamin worked in paper physics research for Weyerhaeuser Company at Federal Way, Washington. He also worked in pulp and paper mill optimization for Weyerhaeuser at Cosmo polis, Wash., Springfield, Ore., and Valliant, Okla. He retired in July of 2009. Prior to his work with Weyerhaeuser, he worked for Westvaco in Luke Maryland, and for James River Paper Company in Neenah, Wis. Benjamin had a scientific curiosity that fueled a lifelong love of reading and learning. He was an enthusiastic birder, and enjoyed playing the piano.

Survivors include his children, Katherine Willingham of Norman, Okla., and John Donner of Tucson, Ariz.; his father John Donner of Mission Viejo, Calif.; and his sisters, Meg Smith of Fullerton, Calif., Julia Chavez of Orange, Calif., and Katy Porter of Newbury Park, Calif., and several nieces and nephews.

The family welcomes flowers, or donations may be made in Benjamin's memory to Swedish Medical Center Foundation, (swedishfoundation.org.)