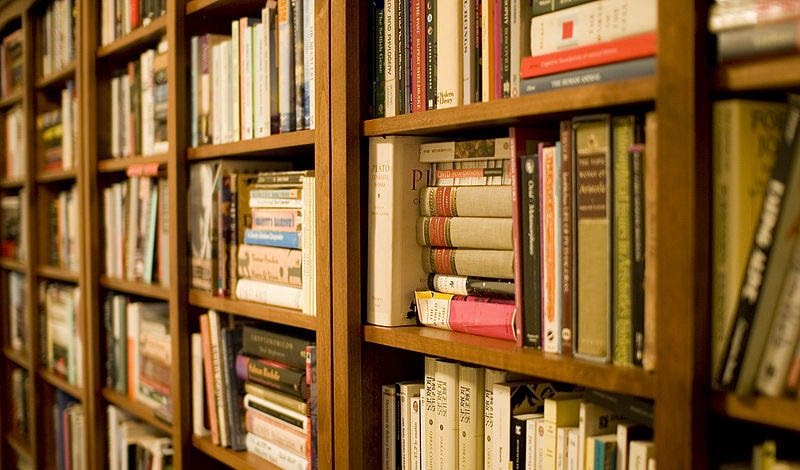 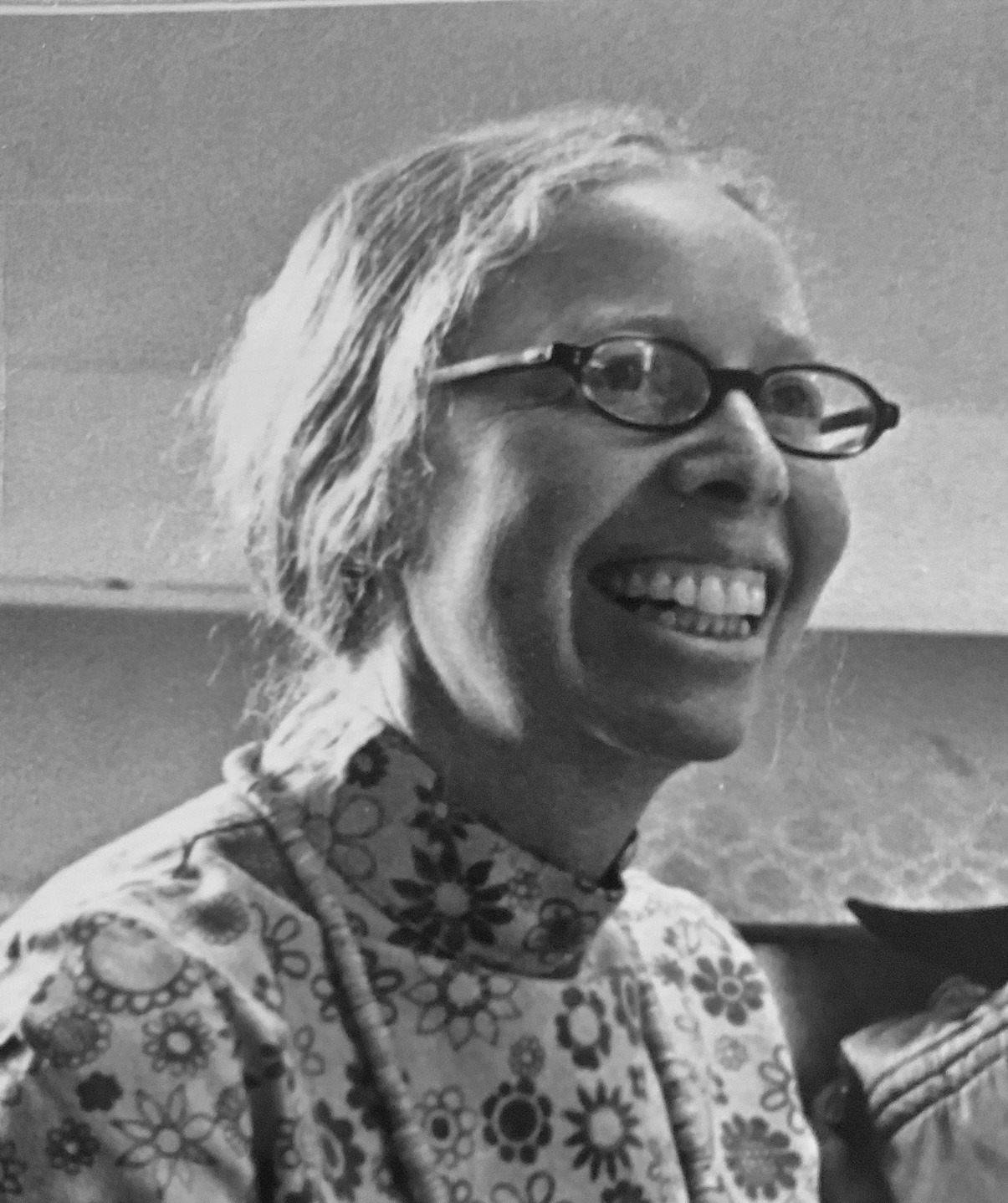 Betty Levin, author of children’s books, professor of children’s literature, and a breeder of Border Collies and sheep, died peacefully on July 4, 2022 at the age of 94, in Lincoln, MA.

Betty attended the National Cathedral School in Washington, D.C., and graduated from Horace Mann-Lincoln School in 1945. She received her BA from University of Rochester in 1949 where she met Alvin Levin, of Rochester, New York. They married in 1947. Betty received an MA from  Harvard University’s School of Education in 1951, while Alvin graduated from Harvard Law School. They settled in Lincoln, Massachusetts In 1953.

Betty and Alvin shared a deep commitment to many social justice and political causes.  They were very active in the Civil Rights movement, the Anti-Vietnam war movement, worked for fair housing and environmental causes and on Massachusetts and national political campaigns.

At home in Lincoln, Betty established a sheep farm, breeding Border Leicester and Scottish Blackface sheep, and Border Collies. She was a founding member of the

She was a 1968-70 Fellow in Creative Writing at the Bunting Institute of Radcliffe College (the Radcliffe Institute). She became a faculty member at the Center for the Study of Children’s

Betty wrote a number of young adult books over a forty-year period.  Her writing career was launched in 1973 with the double publication of The Zoo Conspiracy and The Sword of Culann. These books reflected her interest in both the animal kingdom and in Celtic history and mythic fantasy.  Her last work, A Realm of Their Own, presented an affectionate history of significant 19th and early 20th century children’s books and their impact.  Her awards include the Judy Lopez Memorial Award in 1989 for The Trouble with Gramary and the Hope Sweetser Dean Award.

Betty Levin is predeceased by her husband Alvin (1987), her daughter Jennifer (2016), and her brothers John and David Lowenthal.  She is survived by her daughters, Katherine Levin of Scituate and Bara Levin of Boston, and many beloved nieces and nephews.

Family and friends will gather to honor and remember Betty for her memorial service on Saturday,  September 10, 2022 at 2:00 pm at the First Parish in Lincoln, 4 Bedford Road, Lincoln, MA

Memorial contributions for Betty Levin may be made to: