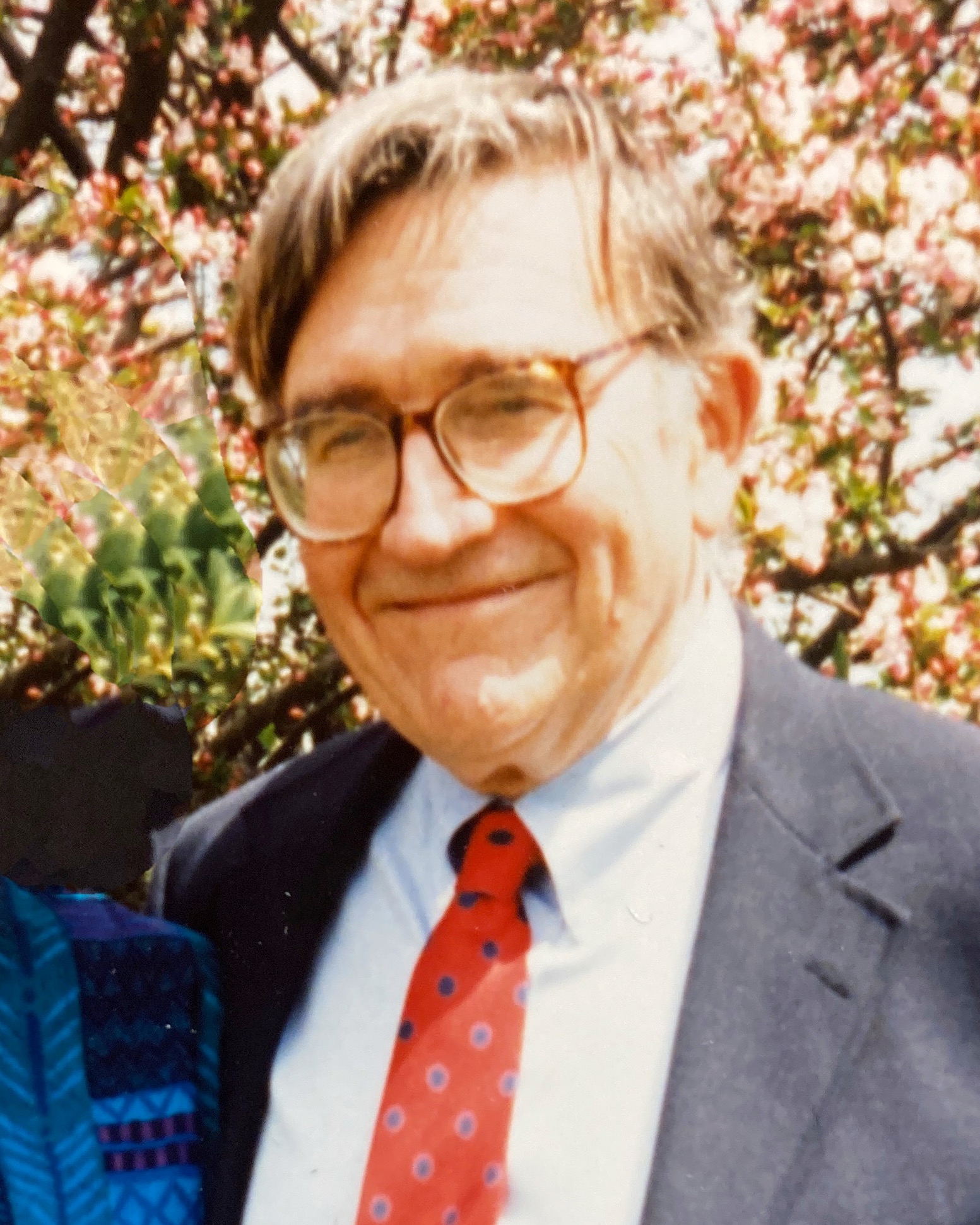 Bruce Monroe Bailey age 94 of Concord passed away on Monday, December 5, 2022 at the Commons in Lincoln.

Bruce Monroe Bailey was born November 5, 1928 in Stoneham MA, the second son of George and Edith Bailey of Sharon, MA.  Bruce grew up with his older brother, George, and younger brother, Donald, learning to play golf while working as a teen at the Sharon Country Club. He played cello in the student orchestra at Sharon High School, and was class president, graduating in 1946 as co-valedictorian.

Bruce received a BSME from Worcester Polytechnic Institute (WPI) in 1951, where he joined SAE fraternity, becoming SAE chapter President.  He later received a MSME from Northeastern University in 1975.

After graduation from WPI, Bruce worked briefly for NACA (which became NASA in 1958) instead of joining the Armed Services before working for Arthur D. Little Consulting, Cambridge, MA from 1952 to 1959.  Following a year with Air Products in Allentown, PA from 1959-1960, Bruce took a position heading up a mechanical engineering team at Massachusetts Institute of Technology as Director of the MIT National Magnet Lab and, later, the MIT Lab for Nuclear Science, from 1960 to 1989. This team worked with Samuel Ting who won the Nobel Prize in Physics 1976 for discovery of the “J” particle, a “charmed quark”.

Bruce married Joan Gesner in 1951 and had three sons: Bruce Merrell, formerly of Paonia, CO (d. 2020), Brownell Monroe of Breckenridge and Denver, CO, and Conrad Beuttel of Fairfield, CT and Corinth, NY.  During the 1960’s, Bruce was a strident member of the Choir at St. Michael’s Church, Milton, MA.  Bruce later married Mary Means of Canton, MA in 1971.

With brother George and Dr. Ralph Galen, Bruce helped organize the Charles River Wheelmen (CRW), of Cambridge, MA and was a Sustaining Member of the League of American Wheelmen (LAW).  Biking was a central element of Bruce’s life, making long trips with his son, brothers, and friends, as well as biking to work daily while working at MIT.   An avid tennis player, Bruce made lifelong friends on and off the court with his steady play and ready companionship.

Bruce was Chair of the Gay Head (MA) Taxpayers Association, while Mary and he enjoyed a seasonal home on Martha’s Vineyard, MA.  He was also Chair of the Human Rights Fellowship in Milton, MA, and a volunteer tutor for Concord Prison Outreach, MCI Concord, MA from 1993 to 2006.

Bruce is survived by his twin sons, Brownell and Conrad, his step-children Mary of Wenham, MA, Daisy of Essex, MA, Roseanna of Natick, MA, Gordon of Carlisle, MA, and many grandchildren and great grandchildren.  Bruce was predeceased by his son Bruce, his first wife, Joan, his second wife, Mary, but enjoyed his caring companion, Peggy Love, until his passing.