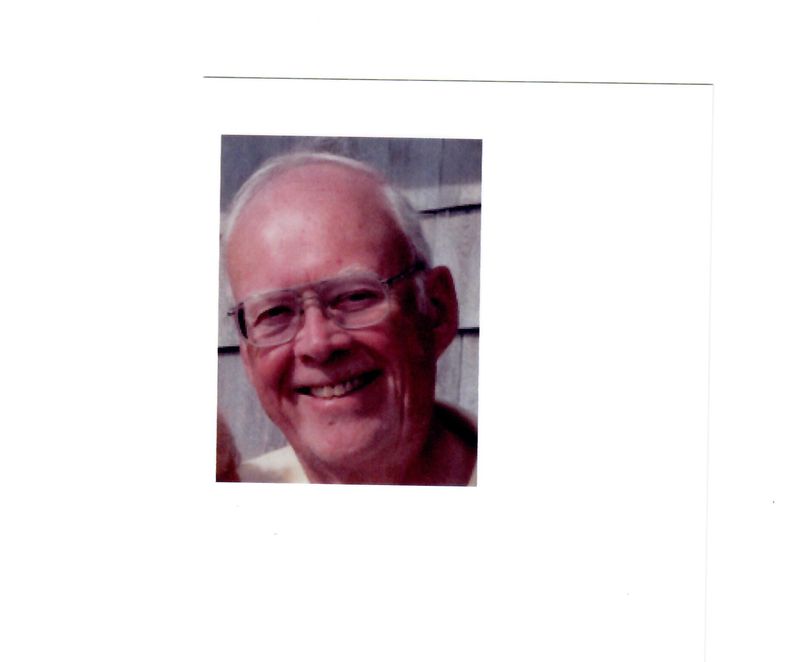 Bruce Albert Hall, 89 of Concord, died peacefully at his home on May 28, 2019. He was the loving husband of Cora Lou (Buffum) Hall, the devoted father of Stephen A. of Falmouth, MA, David S. Hall of Grand Rapids, MI and Sandra Wedge of Scottsdale, AZ, Dear brother of Lorna M. Mierke of Cleveland Heights, OH. Cherished Grandfather of Jason Hall of Baltimore, MD and Mallory Hall of Victor, NY, Benjamin and Evan Hall of Grand Rapids, MI and Zoe and Jonathan Wedge of Scottsdale, AZ.

Bruce was born in New Haven, CT on January 18, 1930 the son of Ferdinand W and Dora W. (Flatow) Hall, attended Hill House High School and graduated Yale University in 1955 with a Ph.D in Electrical Engineering. He was elected to Sigma Xi, the scientific honor society for his work in navigation systems. While attending graduate school he travelled on solar eclipse expeditions to Greenland and Taiwan to measure international distances to greater accuracy. Upon graduation, he moved to the Boston area where he joined the Raytheon Co., developing system design techniques for missile systems and he was appointed to the position of Deputy for Systems Engineering. He retired in 1995 after 40 years of service.

An avid downhill skier, he remained active in the sport until age 81. He met his wife "Corky" in Boston and they married in 1961. They raised 3 children and introduced them to skiing at an early age, marking the beginning of 30 years of family skiing, first at Cannon Mtn. and then to Waterville Valley, N.H., where he and his wife designed and built a ski house. Family skiing was a joy for Bruce where lifelong friendships were made.

After retirement Bruce and Corky joined friends on Ski trips to Aspen and Lone Mtn., MT and enjoyed cruises to Alaska and New Zealand.

In 1995, the couple purchased land on the rocky coast of down east Maine and designed and built a cottage with a wonderful view of the ocean and the lobster fishermen on their early trap rounds. In the 16 years there, they greatly enjoyed memorable visits with their children, grandchildren and friends. Bruce spent time in his workshop designing and constructing tile faced trivets for his children and friends.

Family and friends will gather to honor and remember Bruce on Saturday, June 22, 2019 at 1:00 pm in the Trinitarian Congregational Church, 54 Walden Street, Concord, MA 01742. Burial in the family lot in Sleepy Hollow cemetery will be private.

Donations in his memory may be made to:
Grand Rapids Symphony Orchestra
300 Ottawa Ave., NW, Suite 100
Grand Rapids, MI 49503
www.grsymphony.org