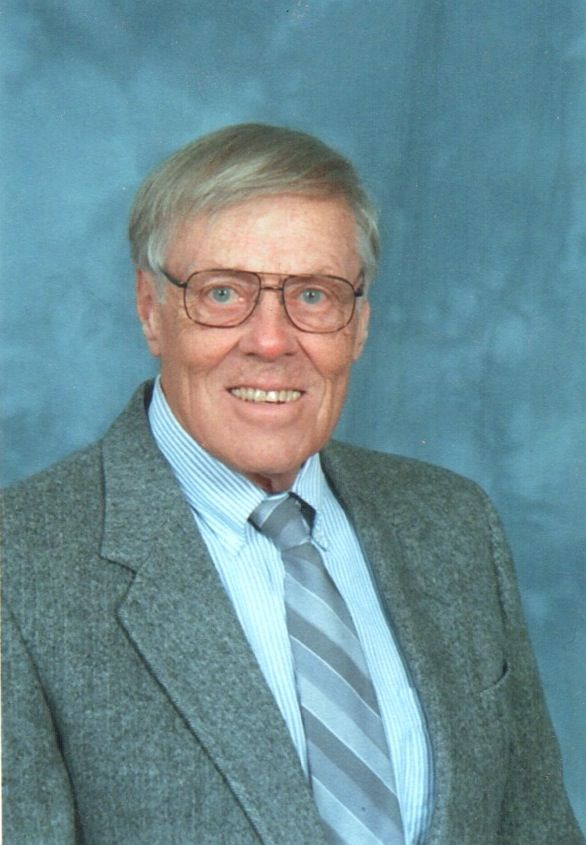 Carl E. Feehrer Ph.D. age 76 of Bedford passed away on Wednesday, September 26, 2012 at his residence with his loving family by his side. He was the husband of Barbara (Belcher) Feehrer for 51 years.

Born in Bethlehem, Pennsylvania on December 13, 1935 he was the son of the late William R. and Sara (Tobias) Feehrer.

Raised and educated in Bethlehem, PA, he attended Franklin and Marshall College earning his Bachelor Degree in 1958, then his Masters Degree and Ph.D. in Psychology from Tufts University. He was employed as a research psychologist at MITRE Corporation, and the Dept. of Transportation, but spent most of his career at Bolt, Beranek and Newman in Cambridge.

In retirement, Carl enjoyed many hobbies, and served as volunteer director of the solar division of the American Association of Variable Star Observers. His family was the joy and focus of his life, and he was an avid reader and bicyclist.

Besides his wife he is survived by his son John and wife Nancy of Westford, and his daughter Jeanne and husband Scott Clark of Andover. Loving and adored grandfather of Derek, Nathan, Isabelle and Timothy Feehrer, and Sam, Sara and Julie Clark. He was also the brother of Susan J. Hahn of Bethlehem, PA.

A celebration of Carl's life will be planned at a later date.

In lieu of flowers, donations in his name may be made to:
Mass General Cancer Center at Emerson Hospital-Bethke
133 ORNAC
Concord, MA 01742