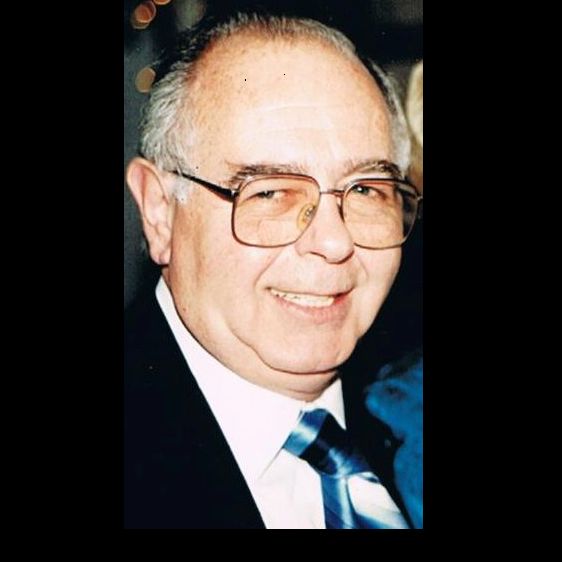 Carl F. Sweeney, Jr. of Maynard formerly of Lincoln passed away peacefully on Saturday July 16, 2011 after a long and courageous battle with Alzheimer’s Disease. He was the beloved husband of 54 years to Alice (Boucher) Sweeney of Maynard.

Born in Malone, NY on December 17, 1929 he was the son of the late Carl F. Sweeney Sr. and Gladys A. (Stark). Raised and educated in Lexington, MA, Carl attended and graduated from Boston College in 1953. He married and soon settled in Lincoln where he was a resident for 30 years.

A deeply religious man and long time parishioner of St. Joseph’s Church in Lincoln he devoted many years teaching religion to teenagers. Carl was an avid golfer and sports fan never missing a Boston College Eagle game. He enjoyed life and had a wonderful ability to make friends anywhere he went. He will be sorely missed by all who knew and loved him.

Along with his wife he is survived by his three loving children Alice Niewiera of Leicester, Carl Sweeney and his wife Jane of Milburn, NJ, and Christina Sweeney of Maynard, Ma. He also leaves his grandchildren Laura, Tylor, Erica-Ann and Kristen along with three great-grandchildren Annabelle, Liam, and Joseph. He is also survived by his sister Ann Spillane of Woburn and many nieces and nephews. He was also the brother of the late Loretta Ranagan.

In appreciation of the care and love given to Carl during his illness the family requests gifts in his name be made to:
Concord Health Care Center, Dove Unit
57 ORNAC
Concord, MA 01742.