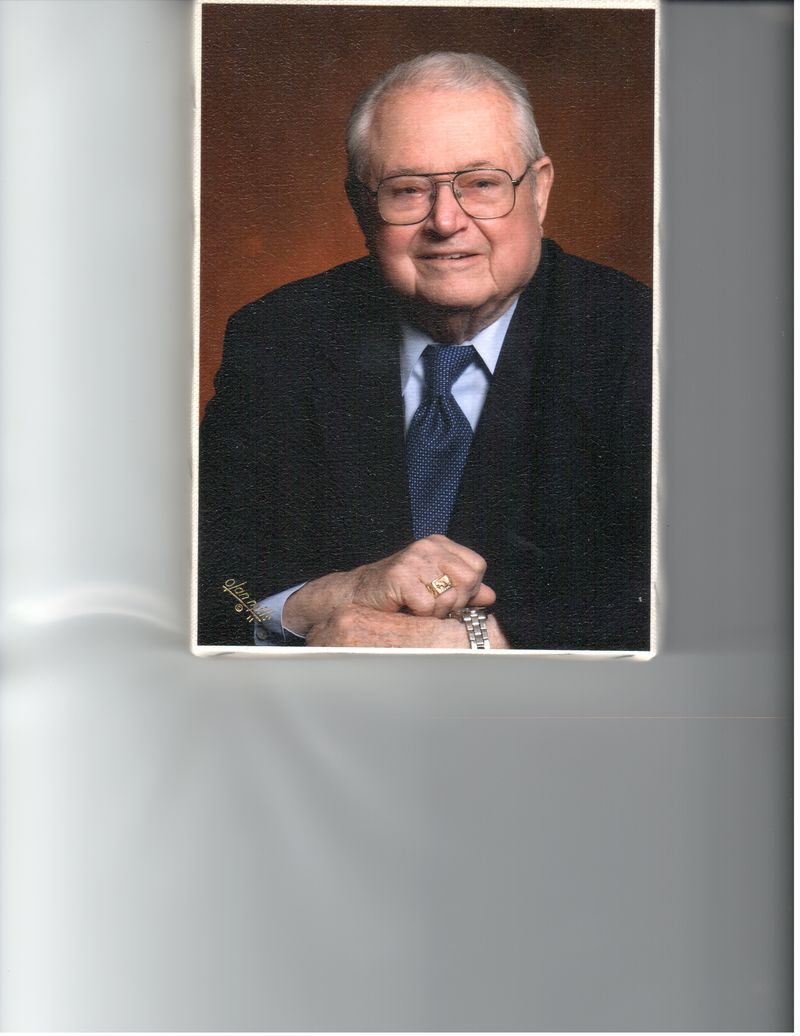 Carlton James Walker, Jr., age 87 of Acton, passed away on Thursday, August 23, 2012 at Lahey Clinic in Burlington. He was the beloved husband of the late Lucy (Amende) Walker.

Born in Pawtucket, RI on June 3, 1925, he was the son of the late Carlton James Walker, Sr. and Bridget Veronica (Gill) Walker. Raised and educated in Pawtucket, Mr. Walker enlisted in the United States Army Air Corps in September 1943 after completing high school in 3 years. He proudly served his country during WWII with the 475th AAF as a Radio Operator and Gunner on the B-17 and B-24. During the later years of the war he served with Air Sea Rescue Command in the Pacific Northwest. During these years he received pilot training and further developed his lifelong love of flying. He was honorably separated at the rank of Sergeant in March 1946 from Fort Lewis, WA. Upon returning home he attended Dean Academy in Franklin, MA for one year, then he attended and graduated from the Massachusetts Institute of Technology in 1951 with a BS in Civil Engineering. While at MIT he married Lucy Arlene Amende of Providence, RI, in 1948. They lived in Somerville, MA and in married GI trailer housing on campus. Upon graduation they moved to Ohio, where they lived for a little over two years before moving to Stoughton, MA. They then moved to Chatham Township, NJ; The Hague (The Netherlands); Westfield, NJ; Concord, MA; Amherst, NH; and finally settled in Acton, MA in 1996.

Mr. Walker was a Registered Professional Engineer and Professional Land Surveyor. His distinguished career included employment with Arthur D. Little & Company in Cambridge between 1957 and 1966, when he was very involved with cryogenics and Army night vision, and again between 1983 and 1990 as Marketing and Research Director, when he worked with the Defense Advanced Research Projects Agency and other programs. After graduating from MIT he began his career with Goodyear Aircraft in Akron, Ohio. He then returned to the Boston area, where he worked for Allied Research Association, Morrissey Brothers Tractor Co. and Arthur D. Little. He then moved his family to New Jersey, where he worked for Air Reduction Co. (Airco) in Murray Hill. He then went to Curtiss-Wright Corp. in NJ and in 1974 he worked for Stone & Webster Engineering Co. in NYC and then in The Hague, The Netherlands, where he was Sales Manager for Business Development. He returned to the New York area where he worked for Daniel Construction Co, before returning to Arthur D. Little & Company.

A long time member of the Corinthian Lodge, A.F. & A.M., Concord, Mr. Walker recently received his 50 year pin. During his spare time and retirement he enjoyed spending time with his family, as well as photography, amateur radio and anything technology related, fishing, camping, boating and travel. Above all, he loved flying. He earned his glider pilot license in the early 70s and loved soaring in his Pilatus glider. He soared in MA, NJ, Colorado, Vermont and The Netherlands. In the 1960's he drove his family throughout the United States, Canada and Mexico, towing a travel trailer much of the time, giving them memories that they will always treasure. He loved to share his interests with his family, and always welcomed their participation in anything he was doing. He was always willing to teach his children and grandchildren, and supported their interests as well.

Always involved in church activities with Lucy, he volunteered as a youth leader at the Church of the Advent in Boston, MA, and served on the vestry and as an usher at St. Andrews Episcopal Church in Murray Hill, NJ. He served on the search committee and as an usher at St. Anne's in-the-Fields in Lincoln, MA. He was a Boy Scout leader for many years in Stoughton, MA. As a ham radio operator (W1OSL), he volunteered in his later years with the American Radio Relay League as an emergency radio operator at events throughout Massachusetts. He also volunteered as a senior tax advisor at the Senior Center in Acton.

He will be so missed by his children, Carlton Jeffrey Walker of Port Deposit, MD and Leslie Walker Gabrilska of Townsend, MA. He will also be missed by his grandchildren, Carlton J. Walker, III, and Julie Beth, Meredith Corey and Timothy Walker Gabrilska and his brother Thomas R. Walker, Sr, of Cumberland, RI. He had one sister, Barbara Ann Walker, who died shortly after birth. He was a source of incredible and enduring love, strength and wisdom for his wife, children, grandchildren, nieces and nephews, and his smiling, welcoming presence will be sorely missed. He was always there for whoever needed him, and he always offered to help others in any way he could. His shoes will be hard to fill.

Visitation 1 hour prior in the church