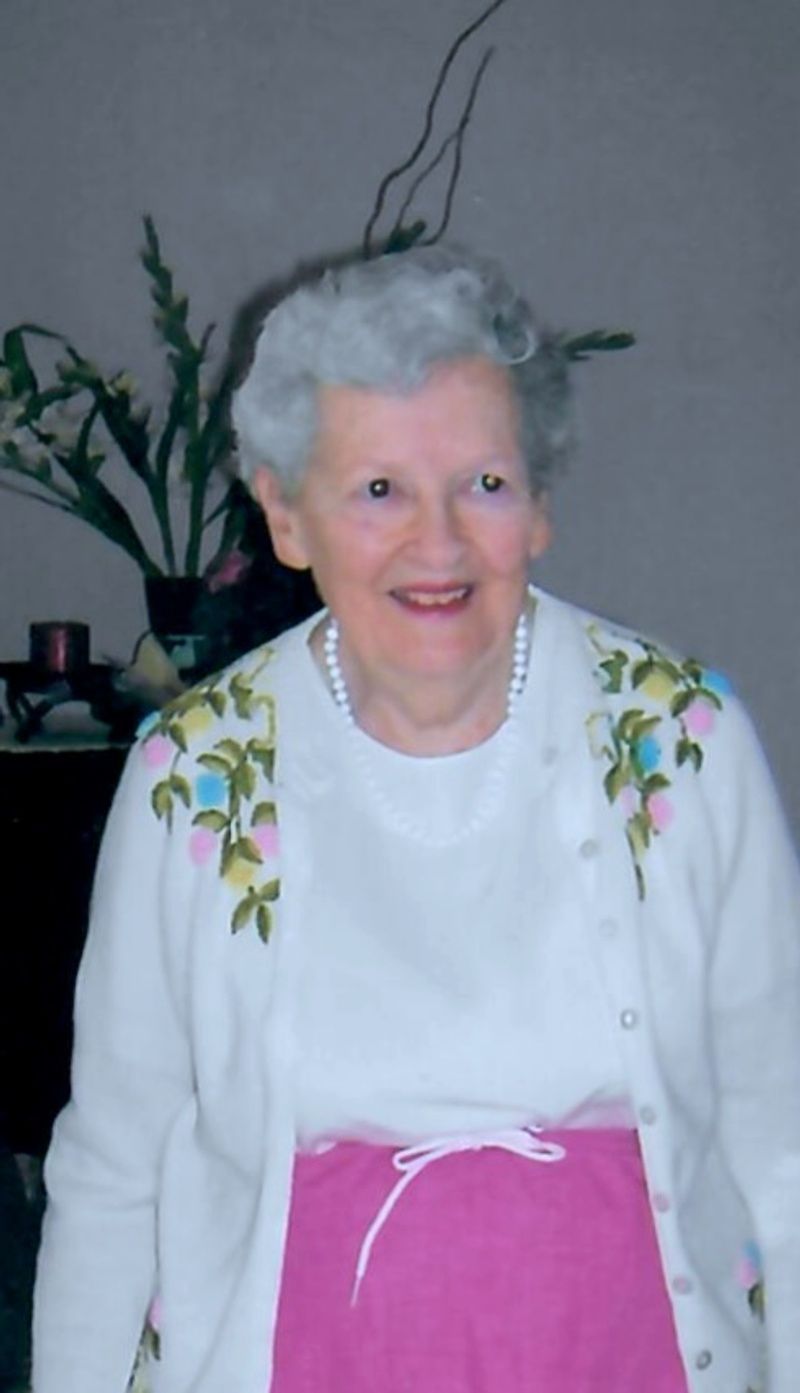 Carol Jean (Batchelder) Jones, age 85 and long-time resident of Concord, passed away peacefully on Monday, November 22, 2021 at her residence. She was the loving wife of the late Duane L. Jones who passed away in 2017.

Carol Jean Batchelder was born in Peabody, MA on September 16, 1936, daughter of the late Arthur P. and Elma Beck (Reuther) Batchelder. She had one older brother, Richard A. Batchelder of Huntington Beach, CA, until his passing in 2008. Carol was raised in Marblehead, MA and graduated from Marblehead High School in 1954. She attended Pembroke College at Brown University, and graduated in 1958 with a Bachelor of Arts Degree in English Literature from Brown.

Carol and Duane met at Brown, and married on May 23, 1959. After Duane's graduation from Brown in 1960, they lived in Colorado, Wisconsin, and California before settling in Concord, MA in 1967, where together they raised their three loving children, Stephen, Jeffrey, and Linda.

Carol was a devoted wife, mother, and grandmother, and always enjoyed family gatherings, and celebrations. She was an active member at the West Concord Union Church, where she was a longtime member of the Senior Choir, and was often seen volunteering at numerous church functions. She worked at the West Concord 5 & 10 for many years, where she loved getting to connect with the community. She worked for a number of years as a tax preparer at H&R Block, and was a manager at the Maynard Office when it was there.

She and Duane loved to travel, and took many trips around the country as well as to Europe. She was a lifelong student, continuing her adult studies in language (German and Spanish) and dancing, and participated in the Senior Drama Society at Harvey Wheeler. She was an avid reader and bridge player. She and Duane also spent several decades compiling their family genealogy, leaving behind an enormous trove of research and information.

The family also wishes to recognize Carol's caregiver and dear, dear friend, Michael Quansah, who has become part of the Jones family in the years that he'd been with Carol and Duane.

Family and friends will gather to honor and remember Carol for a period of visitation on Friday, December 3, 2021 from 4:00-7:00 pm at the Concord Funeral Home, 74 Belknap Street, Concord, MA. A small, private, family graveside service will be on Saturday, December 4th.