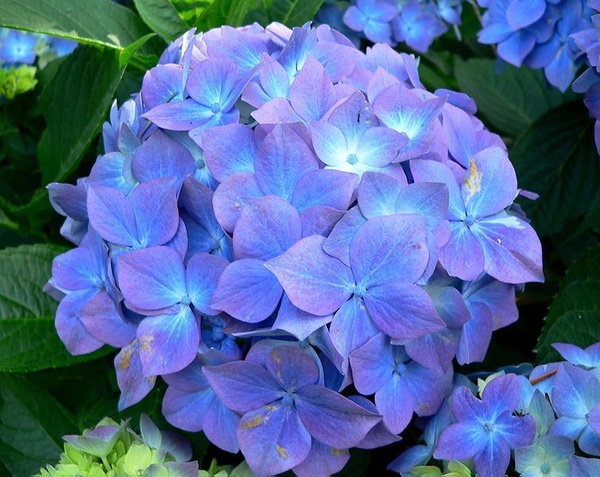 Ceevah Miriam Rosenthal was born in 1924 in Lynchburg, VA, the daughter of Simon H. Rosenthal and Bettye Greenberg Rosenthal of Lynchburg and Danville. She graduated from E.C. Glass High School, Agnes Scott College, and the Columbia School of Social Work.

She married Saul Blatman of Providence, RI in 1954. As a young social worker at the Neurological Institute of New York at Columbia University, she developed a pioneering program for patients with epilepsy uniting medical treatment, social and psychological adjustment support, career training and research.

In her later life she returned to the Columbia School of Social Work and The Lighthouse to work in the field of aging, always with a mission to avoid defining people by their disability or chronological age, and to focus on their creative individual potential. While raising her three children in Stamford, CT and Hanover, NH, her volunteer projects ranged from affordable housing, to women's health, to those concerned with global hunger. She was gifted at creating a beautiful home and gardens, and was devoted to her family and friends.

After the death of her husband, she established a business, Simple Elegance, for the manufacture of candlesticks with enhancers and bud vases for decorative floral arrangements. As well, she continued her involvement with the pediatric departments at Beth Israel Hospital in NYC, and Dartmouth Hitchcock Medical Center in Lebanon, NH where her husband had been chairman, and with the lectureships, medical student award, scholar and endowment funds established in his honor.

She leaves her two daughters and a son and their spouses, Bettye Ann and her husband Mark Bobrowski of Concord, MA; Holly and her husband Douglas Rothkopf of Harvard, MA; Robert and his wife Karen Hsu Blatman of Brookline, MA; her six grandchildren Emily and Jeremy Manuel, Ian and Emma Rothkopf, Nathan and Penelope Blatman; a step-granddaughter, Hope Bobrowski. Her brother, Macey Rosenthal predeceased her, and she also leaves her sister-in-law, Lila Rosenthal, and her nieces and nephews, Macey Jr., Nancy, Stephen and Sally; Peter, Kaye and Robert; and her step-nieces, Linda, Shelley and Nancy.

She will be remembered for her capacity to love, her intelligence and humor, her unique blend of elegance and altruism, and for the decency and sense of fairness that were an immutable part of her character.

Burial will be private. There will be a celebration of her life in the chapel at Westminster Canterbury in Lynchburg, VA at 11:30 am on Sunday, April 29, 2012.

Contributions in memory of Ceevah Blatman may be made to the Saul Blatman Funds at CHAD at Dartmouth Hitchcock Medical Center Development Office, 1 Medical Center Drive, Lebanon, NH 03756