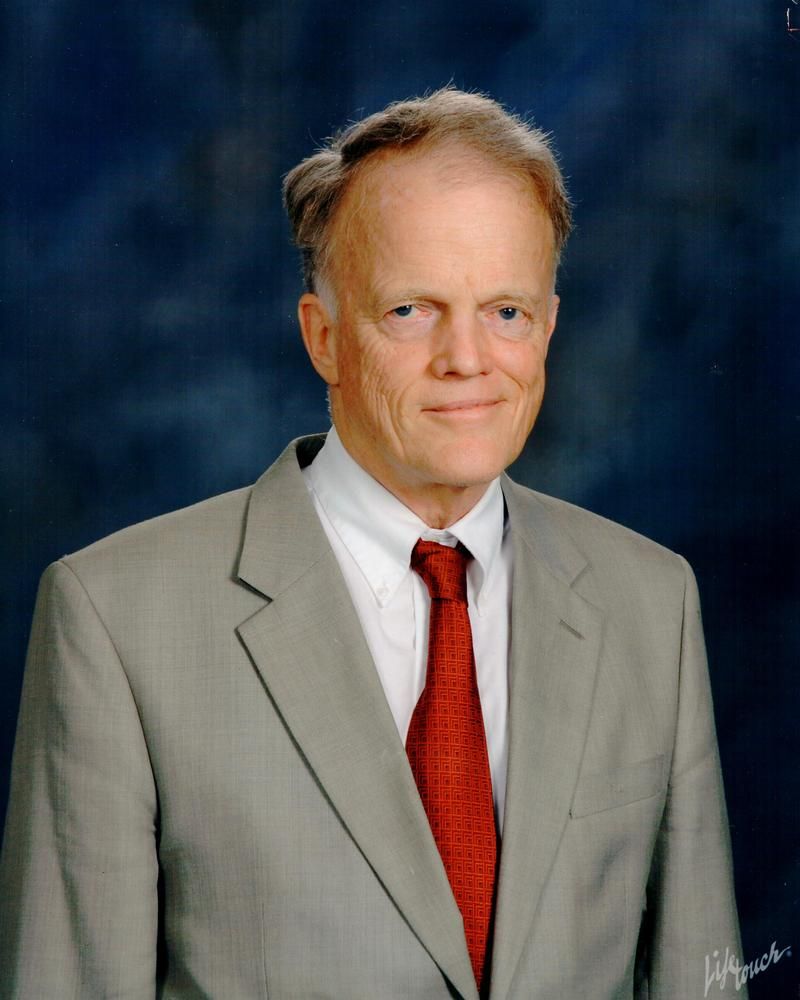 Charles Carteret Fenno, 78, of Shrewsbury, died peacefully on November 22, 2017, at Rivercrest, a skilled nursing facility in Concord, after a short battle with brain cancer. He was the second of three children born in Boston on March 13, 1939, to John Brooks Fenno, Jr. and Virginia Chapman Fenno of Chestnut Hill.

After graduating from St. Mark's School, Harvard University, and Columbia School of Business, Charlie pursued a productive career with management roles at Honeywell, the Boston Ballet, the University of Florida, and as a financial advisor based in Worcester. Charlie was a board member of the Shrewsbury Council on Aging where he played bridge weekly. He was a member of the First Unitarian Church of Worcester. He was an active member of The Country Club of Brookline, where he enjoyed playing tennis and golf throughout his life.

Charlie was the proud father of two sons: James Brooks Fenno of Atlanta, and John Charles Fenno of San Francisco, and granddaughter Eleanor Whitney Kim Fenno. Charlie is survived by them and by his brother, John Brooks Fenno III, of Boston and his sister, Joan Fenno Mansfield of Lincoln.

A memorial service will be held in the spring with a subsequent burial service at Forest Hills Cemetery in Jamaica Plain. The date and times of services will be announced.