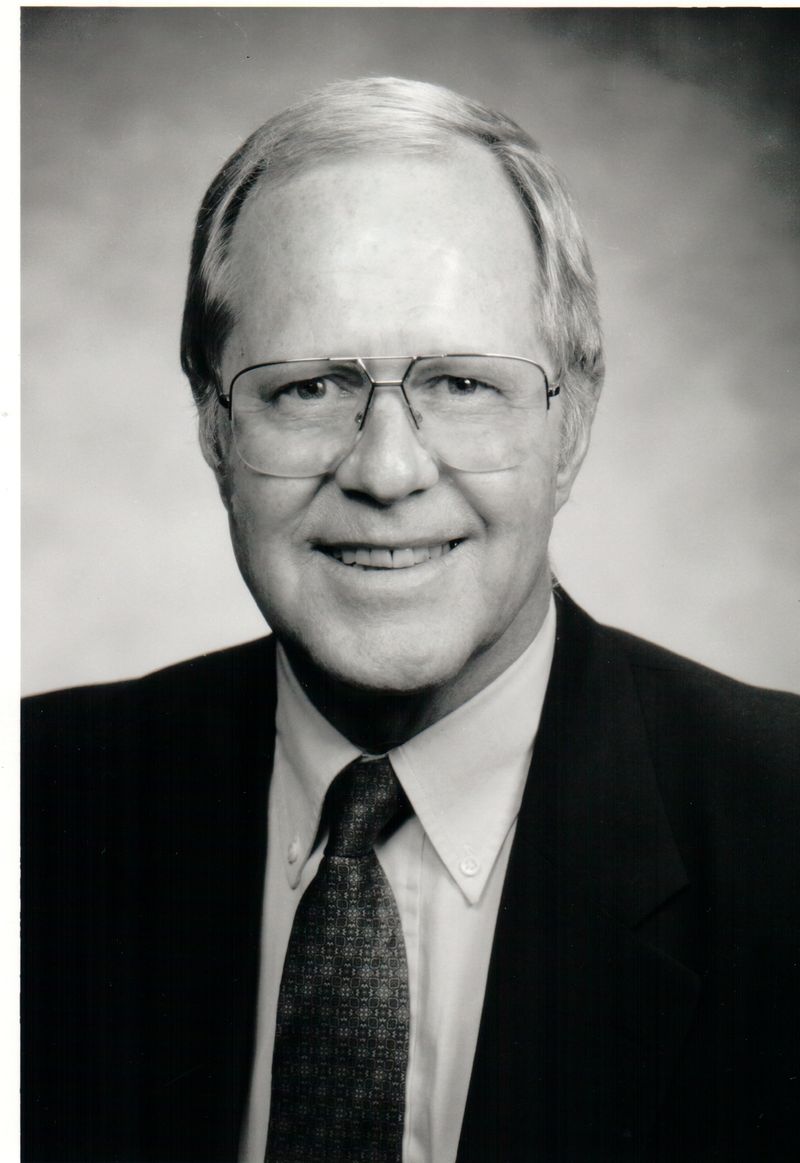 Charles (Chuck) Cushing Ladd III age 81 passed away peacefully at his home on Monday, August 4th, 2014 surrounded by his loving family. He was a devoted husband of 55 years to the late Carol Ballou Ladd and leaves his fiancée Elaine Burkley of Sudbury, MA. He is survived by his children, Melissa Northrup of Boxborough, MA, Charles C. Ladd IV and his wife Marcia of Mountain Top, PA, Ruth McGraw and her husband James of Essex, MA, Matthew Ladd and his wife Annette of Little Compton, RI, nine grandchildren and three great-grandchildren. He also leaves a brother, Richard Ladd and his wife Linda of Albuquerque, NM.

Chuck was the patriarch of a large and tightly knit family. He enjoyed bringing his family on winter cruises and treating his extended family to yearly summer vacations. While he had many professional accomplishments, he was also famous for hosting Christmas parties where he would serve his signature 'punch' concoction. He loved his students and colleagues, often inviting them to attend family functions, celebrations and holidays. Chuck was a diehard Patriots fan and would frequently host his family for football Sundays. An avid tennis player when he was younger, Chuck picked up golf in his later years with an engineering approach to the game.

Professor Ladd was renowned as a gifted teacher (with a style emulated by many former students who became faculty members) and innovative researcher on advanced technical topics. He was internationally sought after as a consultant working on large, complex and difficult civil projects. Among his numerous professional achievements, Professor Ladd was elected in 1983 to the US National Academy of Engineering and was the recipient of many research awards from the American Society of Civil Engineers (ASCE); including the Walter L. Huber Civil Engineering Research Prize, the Croes Medal, the Norman Medal and the Terzaghi Lecture Award. In 1995, he was elected as a distinguished member of ASCE and received the Hogentogler Award from the American Society for Testing and Materials. In 2012, Professor Ladd was awarded the ASCE Outstanding Project and Leaders lifetime achievement award for his contributions to engineering education. Professor Ladd leaves a lasting legacy and tribute to his life's work with his commitment to his students at M.I.T. and significant contributions to geotechnical engineering.

Family and friends will gather to honor and remember Chuck on Friday, August 22nd, 2014 at 3:00 pm at the West Concord Union Church, 1317 Main St, Concord, MA 01742. A reception will follow at the Concord Country Club, 246 Old Road to Nine Acre Corner, Concord, MA 01742. Relatives, friends, and colleagues are kindly invited.