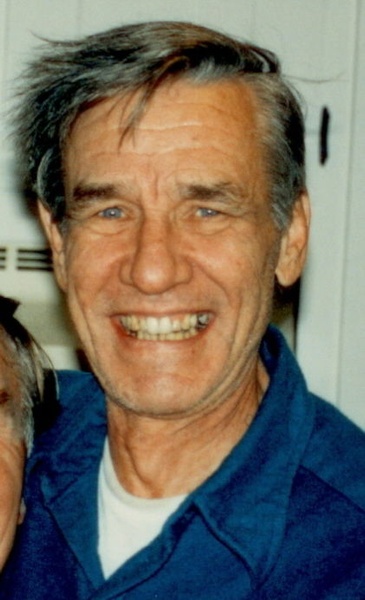 Charles W. (Bill) Newell age 79 of Acton passed away peacefully on Friday, August 12, 2011 at his residence.

Born in Arlington on November 22, 1931 he was the son of the late Joseph S. and Maria (Dwelley) Newell. He was the husband of Janet Haynes Newell.

Mr. Newell was raised in Lincoln and graduated from Weston High School in 1950. He attended Boston University before enlisting in the United States Navy where he was stationed in Iceland before returning home in 1953.

In 1956 Bill and Janet married and settled in Acton where he owned and operated Newell and Avery Real Estate for several years. Bill later began long and distinguished career with Digital Equipment Corporation as a Field Service Manager throughout Europe. He was responsible for opening and cultivating numerous office locations until his retirement in 1985.

During his spare time he enjoyed carpentry work, classical music, his 1914 model T Ford, ballooning and flying his piper cub airplane. Besides his wife he is survived by his sister, Naomi Newell of Acton. He was also the brother of the late Joseph and Frederick Newell.

Gifts in his name may be made to:
Handel and Haydn Society
300 Massachusetts Avenue
Boston, MA 02115.