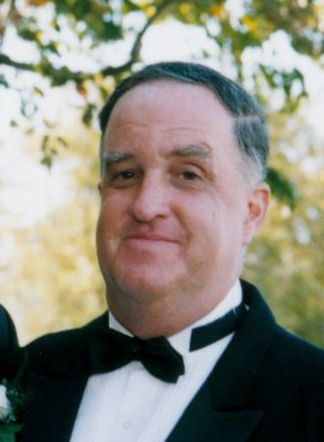 Charles “Chick” W. Nickerson age 66 of Sandwich formerly of Concord passed away on Saturday, November 14, 2009 at Jordan Hospital in Plymouth. He was the son of the late W. Basil and Margaret (Hopkins) Nickerson.

Born in Concord on September 26, 1943 he was educated in the Concord schools graduating from Concord High School.
Chick was employed with the Town of Concord as a Police Officer and was also the proprietor for 20 years of Priests Cleaners on Thoreau Street before relocating to Cape Cod.

He is survived by his two sons, William Nickerson and his wife Amy of Pepperell and James of Acton. He was the brother of Margaret Halloran of Concord, Audrey Doggett of Maine and the late Sandra Willis and David Nickerson. He is also survived by two granddaughters Grace and Emma Nickerson as well as many nieces and nephews