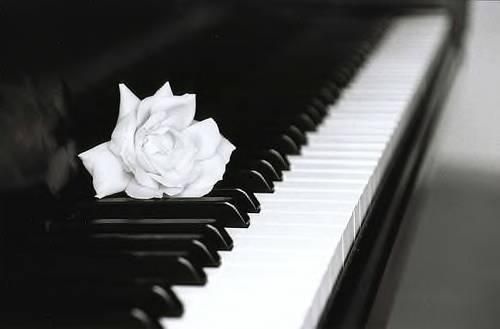 Charlotte Eugenia Flint, who was known throughout her life as Carla, died in her sleep on Tuesday, May 8th at Norwalk Hospital, Norwalk, CT after a short battle with cancer.

Born in 1946, she was the daughter of the late Edward W. Flint and Charlotte Eugenia (Norris) Flint. She grew up in North Andover, MA, at the Brooks School, where her father was the organist and choirmaster and taught mathematics. She began her piano studies very early in life and showed aptitude for both the piano and choral singing. She enrolled at Radcliffe College to study classics and graduated from the Manhattan School of Music with a BA in music.

Between leaving Radcliffe and obtaining her BA, Carla was married and divorced twice. She had a daughter with her first husband and a son with her second. She met both of her husbands while singing in the Memorial Church Choir under the direction of the legendary John Ferris, who had been a friend of her father. In 1976, she moved with her children to Barcelona, Spain, where she remained until 1986. She was passionate about chamber music and, during her time in Barcelona, she performed frequently in chamber music groups, usually accompanying cellists. She had a devoted following of piano students and was particularly skilled with children. She was also a private tutor in Latin and French.

After returning to the United States in 1986, she lived in Cambridge and Somerville, MA, and was a member of the piano faculty at the Longy School of Music while also teaching privately. In recent years, she lived in Lincoln, which was her father's place of birth and retirement, and she traveled widely. She spent the last year of her life in Westport, CT, near her son and daughter-in-law and her granddaughters. She will be remembered for her passion, sense of humor, strong personality, contrarian views and intelligence.

She is survived by her sister Judith; her two children, Kira and Jeremy; two granddaughters; and her beloved West Highland Terrier, Malkie.

A private graveside service was held Saturday, May 19, 2012 in Lincoln Cemetery where many of her family and ancestors are buried.