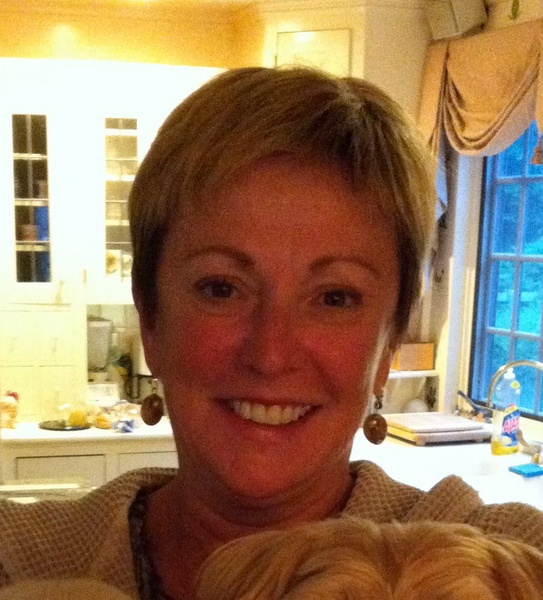 Born in Winchester on October 13, 1954, she was the daughter of the late Vincent and Marion (Whynot) Roderick.

She married and soon settled in Concord where she was a devoted and loving mother to her two children. She was always involved in her children's activities both in school and within the community. For a number of years she was a foster parent and cared for many children from Concord and nearby towns. For a period, she assisted at the Red Barn Nursery School, previously in Concord. She worked at Emerson Hospital managing clerical functions for the EMT and ambulance service. During her son Benjamin's high school years she was an avid supporter of the Brewster Academy crew team and contributed her culinary skills to sustain the crew during meets for a number of years.

In 1993 she established the North Bridge Inn on Monument St. in Concord. Her warmth and her hospitality skills soon made the Inn a coveted destination and although sold in 1998, this boutique bed and breakfast survives today.

She is survived by her loving and cherished family, Andreana M. Goldlust of Acton, Benjamin L. Goldlust and Jerry A. Goldlust of Concord as well as many caring friends.