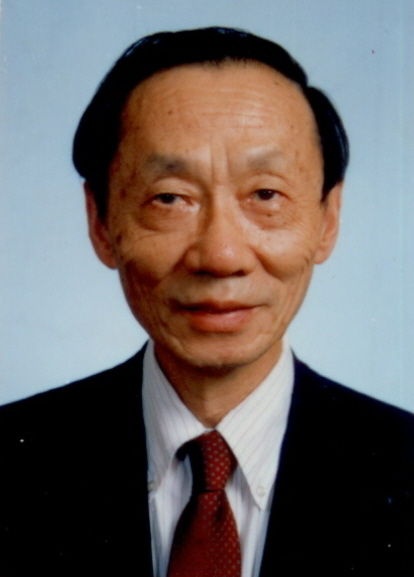 Dr. C.C. Wang, age 88 of Lexington passed away peacefully in his sleep on Nov 3, 2010. He was predeceased by his wife of 40 years, Evelyn Hsi-Tseng his older brother, Chih Wang Wang and his older sister, Zhi Yuan Guo.

His father was Dr. Chun Hao Wang, a distinguished Prof. of Metallurgy and member of the Hanlin Academy, and his mother was Chin Hsien Wang.

Dr. C. C. Wang was educated in China at Jiantong Univ. along with his sister Chih Hung where their father taught at the time. He interrupted his undergraduate studies to serve as a volunteer in the Chinese forces during WW II translating for the U.S. Army in the field. He then finished his degree. During the post-war reconstruction, he was a staff member of the CNRRA in Shanghai. Ongoing civil war prevented his taking a position at a mine in Manchuria, so he came to the U.S. for postgraduate education. He received a Masters from IIT and a PhD from MIT in Metallurgy.

He had a distinguished career as a Material Scientist with Sylvania Electric, Clevite, Ledgemont Labs of Kennecott Copper, and Duracell. His work was highly regarded and he was granted over 30 patents.

After the death of his elder brother, he took the role of patriarch of the extended Wang family. Throughout his life, he loved dancing, photography and watching sports. In his younger years, he also enjoyed hiking and skiing.