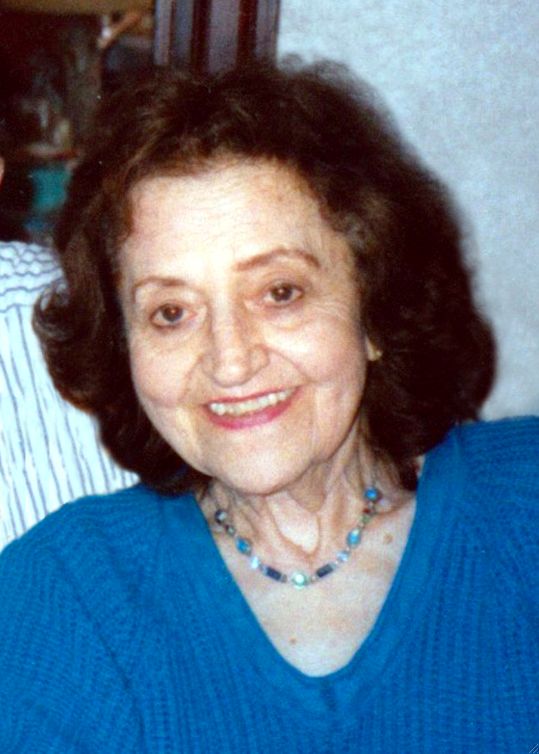 Mrs. Glass, the former Christine Stathos, was the administrative assistant to the Commandant of the Boston Naval Shipyard in the 1950s. She helped greet US Navy vessels arriving in the Port of Boston, arranging social events and official military activities for their crewmembers.

She met her husband during a visit to the Commandant's office in his capacity as Public Information Officer aboard the USS Salem, a heavy cruiser homeported in Boston. He came to deliver information about crewmembers from the New England area that was to be published in local newspapers.

The couple was married in 1953 in Cambridge. Mr. Glass, an Alabama native, is a retired Captain in the U.S. Navy Reserve and former department manager with the Stone & Webster Engineering Corp. in Boston.

They lived in Lexington for 23 years, where Mrs. Glass was a founding member of the St. Nicholas Greek Orthodox Church. She also served as a tour guide at the historic Hancock-Clarke House, introducing visitors from around the world to the rich history of Lexington. The couple raised two children – William Jr., and Pamela – in the town before moving to Wellesley Hills in 1976. They have been residents of Newbury Court, a continuous care residence in Concord, since 2009.

Mrs. Glass was born in Cambridge into large Greek-American family, and has many friends in the Greek community. She was also active in The Navy League of the United States, the Marine Corps Toys for Tots program, the annual USS Constitution Ball, and in the Newbury Court community.

Besides her husband of 58 years, survivors include: son William Jr. of Wilton, CT, a marketing executive and retired Captain in the US Navy Reserve, his wife Susan a registered nurse, daughter Pamela Glass de St. Antoine of Potomac, MD, a journalist, her husband Jean Jacques, an executive with The World Bank, and four grandchildren, Isabelle, Pascale, Virginia and Eric. She was also the sister of Mary Stathos-Lynch of Newton, John Stathos of Charlottesville, VA, Charles Stathos of Lincoln and the late Anastasia Stathos and Julia Stamatelos.

GIFTS IN HER MEMORY MAY BE MADE TO:
St. Nicholas Greek Orthodox Church
17 Meriam. St.
Lexington, MA 02420
www.stnicholaslex.org