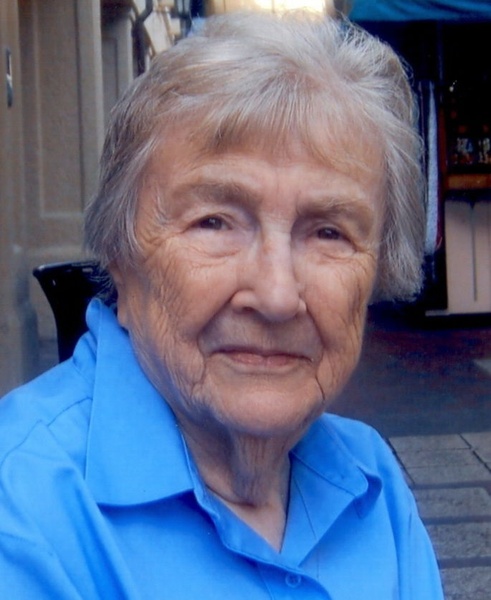 Clara M. (Gangloff) Hibbard, age 82 of Concord, passed away on Thursday, May 5, 2011 at Lowell General Hospital with her family gathered by her side. She was the wife of the late Wayne A. Hibbard.

Born in Beverly, Massachusetts on December 24, 1928, she was the daughter of the late Benjamin and Ruth (Loring) Gangloff.

Mrs. Hibbard was raised and educated in Concord, graduated from Concord High School and soon married Wayne Hibbard and settled in Concord to begin their family. She later attended and graduated from Middlesex Community College with a Bachelor of Science Degree.

Mrs. Hibbard worked as a Medical Assistant for many years prior to her retirement.
An avid reader and sports fan, Mrs. Hibbard enjoyed watching as well as discussing all sports with friends and family. She was a member of the West Concord Union Church and a dedicated and long-time volunteer at Emerson Hospital. Mrs. Hibbard enjoyed traveling and spending time with her loving family.

She is survived by her children, Dawn R. Goodwin and her companion Ricardo Luna of Lowell, Jocelyn L. Wayland of Jaffrey, NH and Craig A. Hibbard and his wife Diane of Chelmsford. She is also survived by her brother Benjamin Gangloff of Concord, ten grandchildren,six great-grandchildren and her cousin and dear friend Chummy Gerics of Ohio. She was the mother in-law of the late Richard Wayland and sister of the late Betty Columbo and Kenneth Gangloff, Jr.