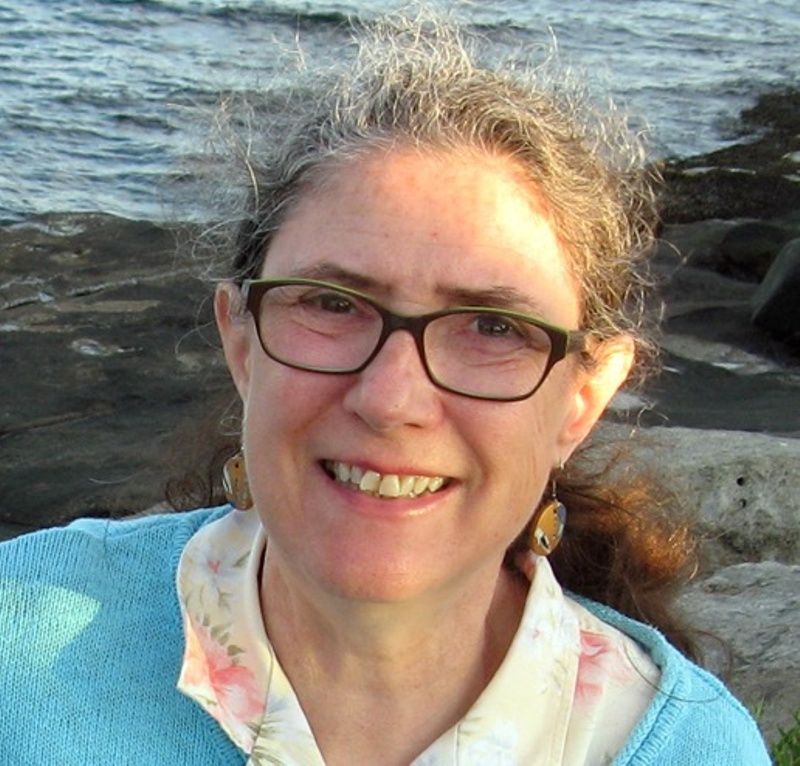 Corky Binggeli of Arlington died at home of complications related to Parkinson's Disease on January 14, 2021. She was born in 1947 in Webster, New York, the daughter of Walter and Genevieve Bingley.

She graduated from Barnard University in 1969, majoring in British Civilization. She attended Boston Architectural College, earning an MA in Interior Design in 2008. Corky was an adjunct professor of Interior Design at Wentworth Institute and Boston Architectural College. She authored or co-authored nine textbooks on interior design and architecture. Corky was a member of the American Society of Interior Designers, winning the New England Chapter's Design Excellence Award for Hospitality Design in 1995, and serving as President of the Chapter from 2005 to 2006. Her fun and whimsical designs brightened up a number of restaurants in the Boston area.

Corky was an accomplished watercolor artist, and especially enjoyed spending time painting at the ocean. She frequently shared her gift, and most of the family have a Binggeli on the wall. She was an avid gardener and enjoyed insects, cats and pottery. Corky also volunteered at the Arlington Food Pantry, coordinating food distribution and serving on the board of directors.

Corky's talent, intelligence, wit, and kindness will be missed. She was the beloved wife of Keith Kirkpatrick. She is also survived by her brother Theodore Bingley, her sister Geraldine Bingley and five nieces and nephews.

There will be a private family ceremony at a later date.