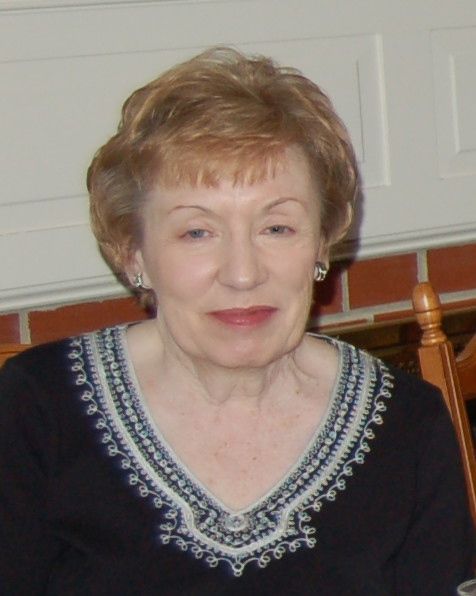 Cynthia Noles Beer, age 79 passed away at her home in Concord on Saturday, December 24, 2016 surrounded by her loving family. She is survived by her husband, Michael Beer; her children, Tom Beer of Brooklyn, N.Y., and Shannon Beer Belanger of Newton Centre; and her grandchildren, Michael Belanger and Danny Belanger.

Cynthia was born in Columbus, Ohio, on Aug. 13, 1937, the only child of Francis J. Noles, a pharmacist, and Becky Noles. Cynthia grew up in Ohio and Virginia, where her father served in the U.S. Navy during World War II. She attended Piqua Catholic High School in Piqua, Ohio, and received a degree in journalism from Ohio University in 1959. Cynthia worked as a staff writer for the Dayton Journal Herald and the Columbus Citizen-Journal, where she wrote a regular column on food as well as features on Lady Bird Johnson, Betty Friedan, John Glenn and other subjects.

In 1962 she married Michael Beer of New York, N.Y. The couple lived in Columbus, Ohio, before moving to Corning, N.Y., and then Concord, Mass, where they have lived since 1975. They also have a home in Kennebunk, Maine. Cynthia dedicated herself to her roles as a wife, mother, and grandmother.

Family and friends will gather to honor and remember Cynthia on Friday, December 30 at 3 p.m. at the First Parish in Concord, 20 Lexington Rd., Concord.

In lieu of flowers, donations in Cynthia's memory can be made to:
The Lewy Body Dementia Association
912 Killian Hill Rd.
SW, Lilburn, GA 30047 or at
www.lbda.org.