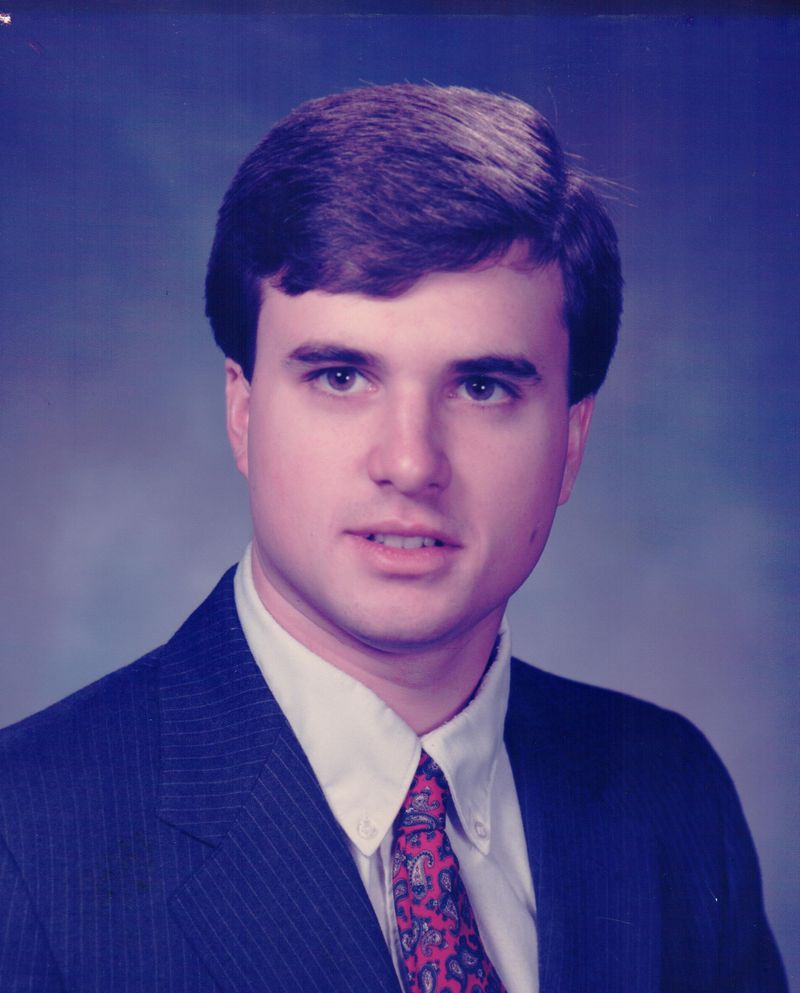 Dana Booth II age 50 of Carlisle died on Saturday, October 24, 2015 at Emerson Hospital. He was the father of Finlay F.Booth of Hudson and husband of Elizabeth (Eadie) of Hudson.

Born in Boston on April 6, 1965 he was the son of Dana Booth DMD and his wife Kathleen of Carlisle and Jutta J. Tesche de Ruiz and her husband Carlos of Mexico.

After graduation he worked in Boston and New York later moving to London England in 1997 to continue his career in global banking investments. He met his wife Liz at Middlesex School, married in 1992 and they remained in England for many years before recently moving back to the US.

Dana worked in the international banking industry and more recently for Citizens Bank in Concord. He was well liked and admired by many. Dana enjoyed spending time with his family and being outdoors, especially cutting and stacking firewood.


In lieu of flowers donations in his name may be made to:
The Finlay Booth Scholarship Fund
c/o Middlesex Savings Bank
64 Main Street
Concord, MA. 01742
or a charity of your choice.