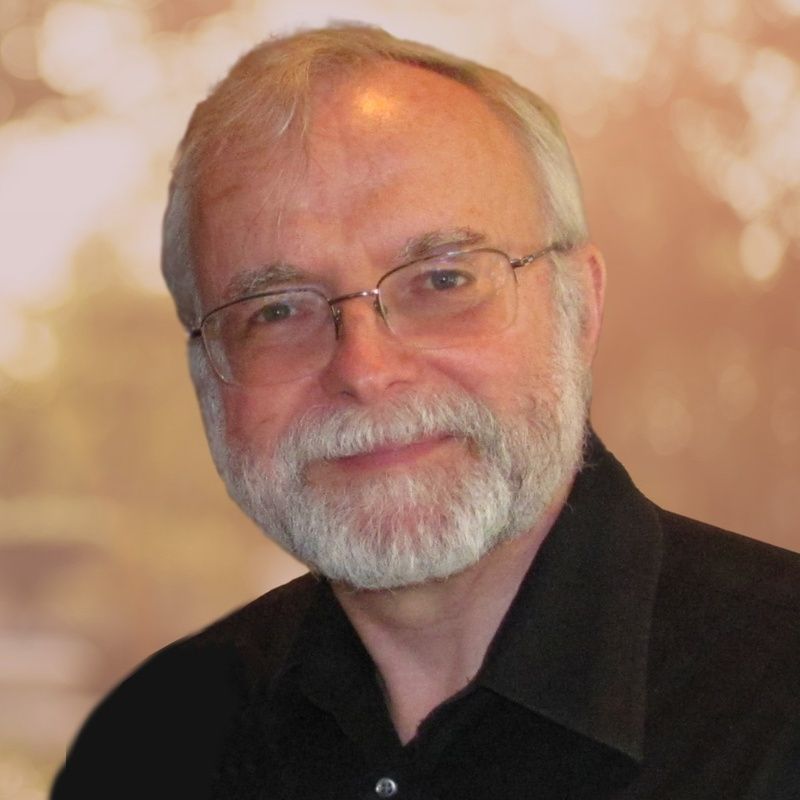 Daniel Frey, 70, of Concord, Massachusetts, passed away peacefully at his home on Saturday, May 21, 2022.

Dan had a lifelong interest in music, particularly the traditional music of the United States, British Isles, and Australia. A longtime member of the Folksong Society of Greater Boston and the possessor of a fine singing voice, Dan could always be counted on to lead a rousing sea shanty or render a touching narrative ballad. He performed as a member of the Graybeards, a trio whose other members were Peter Hamlin and Richard Taylor. Dan was also an accomplished guitarist, enthusiastic contra and square dancer, avid science fiction fan, and gardener.

Dan had a career in electrical engineering, beginning at GE Aviation and ending with Proven Process Medical Devices where he worked on implantable medical devices for eighteen years.

Dan is preceded in death by his parents, Omar and Grace Frey; his brothers Omar, Donald, and William Frey; his sister Susan Bolz, and his stepdaughter Donna Ostrowsky.

He is survived by his wife of 24 years, Celeste Frey, and by his stepdaughter Tess Fedore, her husband Mike Fedore, and their children Florian and Peregrine.