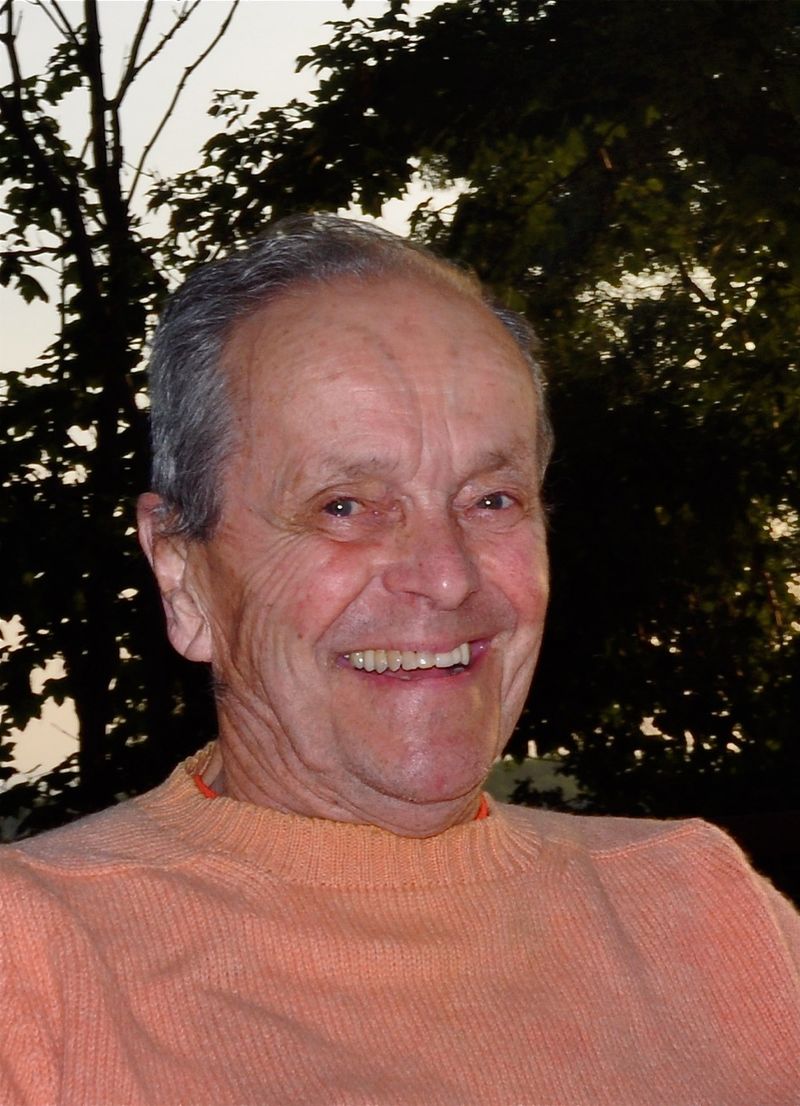 David B. Arnold, Jr. Died Friday, September 25, at Emerson Hospital in Concord at the age of 93.

David served in the U.S. Army as a forward artillery spotter in the European theatre from 1944-45, and returned stateside after starting the Third Army Ski School in Germany. On his return he joined the Shipley Company where he helped build a successful business. After Shipley, he contributed his time as a trustee on the boards of myriad institutions, including: New England Aquarium, Emerson Hospital, Spaulding Rehabilitation Hospital, the Boston Symphony Orchestra, The United States Ski Team, WGBH, The Boston Lyric Opera, The Philanthropic Initiative, The Wang Center, and the deCordova Museum.

In his later years, he was a founding partner of Beacon Hill Village, a non-profit dedicated to providing necessary services to help keep seniors in their home; an organization that has since been duplicated across the country and internationally.

A Celebration of Life ceremony will be held on Saturday, October 31, at 2pm at Trinity Episcopal Church in Concord, MA. www.concordfuneral.com.