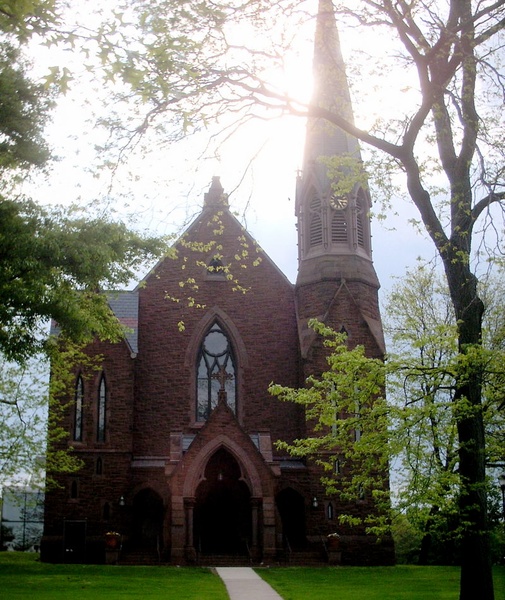 David A. Kendall age 79 of Waltham and West Yarmouth, MA died peacefully on Easter Monday, April 5, 2010 at his residence. He was the beloved husband and best friend of Nancy F. Smith.

Mr. Kendall attended Westtown School and Wesleyan University. While a member and President of Alpha Chi Rho, he participated in widening the membership beyond its Christian base. He graduated with a degree in Chemistry in 1952, joining the Food and Flavor Unit at Arthur D. Little in Cambridge, Ma.

During his career at ADL he specialized in flavor and odor chemistry, noted for his expertise in odor analysis of diesel exhaust and “A Flavor Analyst Should Never Ask What’s For Lunch”, a Wall Street Journal profile, August 3, 1988. He spent his entire career at ADL, retiring in 1990 as a Director of Technology and Product Development.

With a lifelong passion for cooking, his other interests included sailing, photography, Scottish Country Dancing, all varieties of music including BSO and Tanglewood concerts, reading, traveling, and crossword puzzles. Special thanks to physicians David Finn and Larry Blaszkowsky, and nurse Teresa Hartman, nurse practioner, Tracey Lafferty, and their colleagues, as well as his nieces Victoria and Kate Steven, for their wonderful care.

This service will be a Festive Remembrance Concert, with an opportunity for reminiscences, followed by a reception at Russell House.


GIFTS IN HIS NAME MAY BE MADE TO:
The Cancer Research Fund of Lawrence Blaszkowsky, M.D.,
Massachusetts General Hospital, Development Office,
165 Cambridge St., Suite 600,
Boston, MA 02114