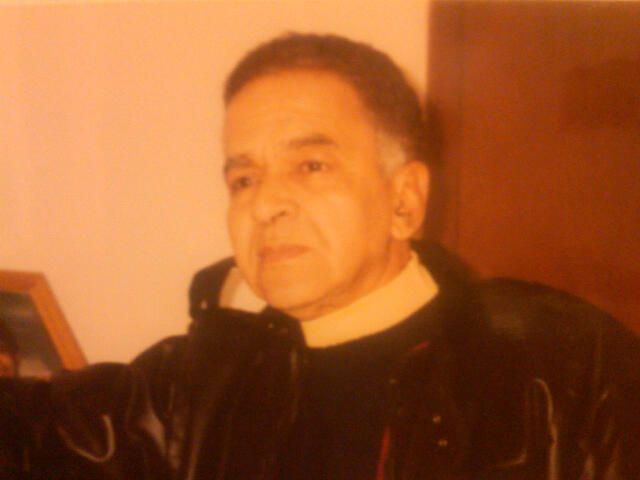 David Detalonde Lopes age 78 of Leominster formerly of Acton passed away Friday, October 4th, 2013. David is survived by his beloved wife Sueli M Santos Lopes of 19 years, his loving children, Thiago dos Santos his son of Leominster, his daughter Thaissa dos Santos of Acton and his adored grandchildren Gabriel and Camilla of Leominster and Makeighly, Dominick and Natalia of Acton.

David was born in Belo Horizonte, MG: Brazil. He immigrated to the United States in the 1970's to play professional soccer during the time when the United States began to introduce the sport. Accompanying him on the journey to New York were famous soccer players: Pele, Carlos Alberto Torres and Becke Bayer. David was forced to leave his soccer career after an injury to his knees.

David worked hard and was determined to establish a new life in the United States. He was self-employed in commercial maintenance for several companies most recent Renaissance Electronics Corporation in Harvard, MA. He retired due to illness.

David loved spending time with his grandchildren and will be sorely missed by each. He often made reference that "my grandchildren gave me another life". He was well known for his caring and giving spirit and the loving pride for his cherished family.