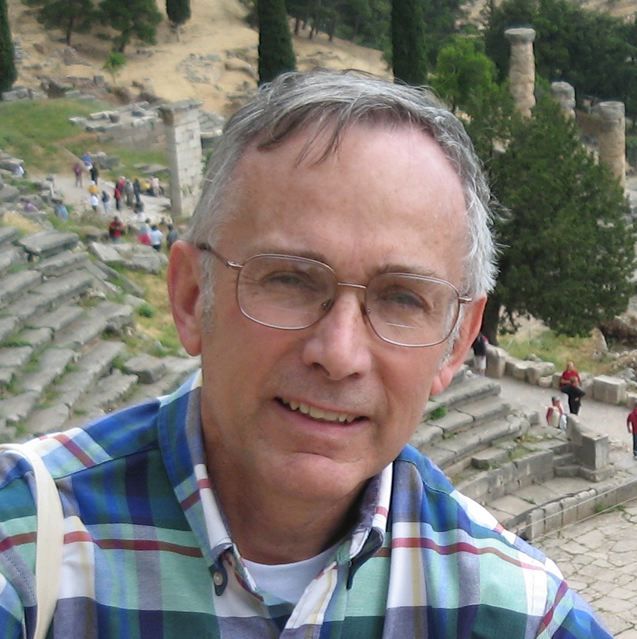 David H. Murphree of Carlisle, MA passed away on December 23, 2013, aged 65. Born in Havre, Montana in 1948, to H.F. and Florence E. Murphree, he had an unusually mobile and global childhood. His father worked as a geophysicist in oil exploration, so as a child, David lived all over the continental U.S. and Canada, as well as Cuba, Libya and Yemen, and attended boarding school in Rome. He always found the question, "Where are you from?" surprisingly hard to answer, but reflected most fondly on his four years in Libya. Growing up in the Middle East in the 1950's and 1960's provided David with a lifelong love of travel and many fascinating stories that he shared with his family and friends over the years. For example, he recalled travelling with his father's exploration crew into the Rub al Khali (the 'Empty Quarter') of Arabia and encountering Bedouin tribesman, who had never seen a Caucasian teenager. On another occasion, the American crew nearly caused a riot in a village with a bag of oranges, which were also a fascinating novelty amongst the sand dunes.

David served as a captain in the United States Air Force JAG corps from 1974-1978, stationed at Hanscom Air Force Base. During that time, he met his wife, Carol, and they were married in July 1979. Their daughter, Caroline, was born in 1982. He began his private legal career at Debevoise & Plimpton in New York and continued at Goodwin Procter in Boston. He later moved to Brown Rudnick, where he became a partner specializing in securities law. During his working years, he became actively involved in the Community Chest of Concord and Carlisle, serving as vice-president and then president, and worked tirelessly to reform and revitalize the organization and put in on firm financial footing. He also served as a corporator of Emerson Hospital.

After retiring from the practice of law, David became an avid member of both the Boston Athenaeum and the Harvard Institute for Learning in Retirement, where he continued to pursue his lifelong passion for learning, particularly in history, literature, and science. He taught courses in corporate management, the Founding Fathers, and the English Civil War, amongst other topics. He genuinely loved sharing ideas with others; dinner table conversations were always lively, as he was ever anxious to talk about current events, the latest book he had read, or lectures he had attended. He continued to travel often with his family, making recent trips to Europe, China, and Tanzania. He was also a die-hard Blue Devils basketball fan and developed a great love for the Red Sox and the Patriots during his many years in Boston.

In 2006, David was diagnosed with multiple myeloma. In spite of an initial prognosis of 18 months, he battled the disease for over seven years. He enjoyed spending time with his family and took great pride in watching his daughter grow into adulthood.

He is survived by his wife Carol (Maciorowski) Murphree of Carlisle and daughter Caroline M. Murphree of London, UK as well as his siblings, Kathryn Hotz and Thomas Murphree both of California.

A Celebration of the Life of David H. Murphree
will be Friday, March 7, 2014 at 1:00p.m.
in the Memorial Chapel on the Campus of Harvard University
One Harvard Yard
Cambridge, MA 02138

All are welcome to the reception following the service at:
Harvard Faculty Club
20 Quincy Street
Cambridge, MA 02138

Gifts in his name may be made to:
Jerome Lipper Multiple Myelona Center at Dana Farber
450 Brookline Ave.
Boston, MA 02215