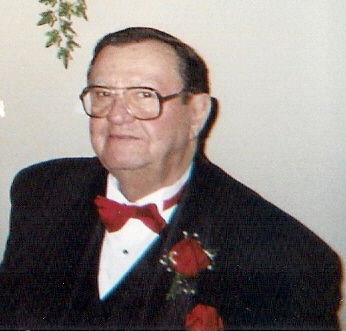 David T. Murphy age 75 of Ayer formerly of Westford passed away on Saturday, July 9, 2011 at Nashoba Valley Medical Center in Ayer. He was the husband of the late Dorothy (Crane) Murphy.

Born in Lowell on March 23, 1936 he was the son of the late Bernard and Margaret (Sullivan) Murphy. Raised and educated in Lowell, Mr. Murphy graduated from Lowell High School and later attended and graduated from Bentley College earning a Bachelor of Science Degree in Accounting. He enlisted in the United States Air Force and was stationed in Florida and Alaska.

Prior to his retirement he was employed as a manager with Raytheon Corporation for 37 years. He was also an avid golfer and enjoyed spending time with his family.

Survivors include his children, Kevin Murphy, Cathy Hacker and her husband Daryl all of Kingsland, TX and Robert Murphy and his wife Lisa (Morgan) of Nashua, NH. He is also survived by his grandchildren, Travis Mosher, Katie Mosher, Joey Murphy, Michael Murphy, Shauna Murphy and Chantonia Morgan, a brother Bernard Murphy, sisters Barbara Wallace, Maureen Donahue and Peggy Knatowicz all of Lowell as well as many nieces, nephews and friends. He was also the father of the late Michael D. Murphy.

GIFTS IN HIS NAME MAY BE MADE TO:
American Cancer Society
30 Speen Street
Framingham, MA 01701
www.cancer.org