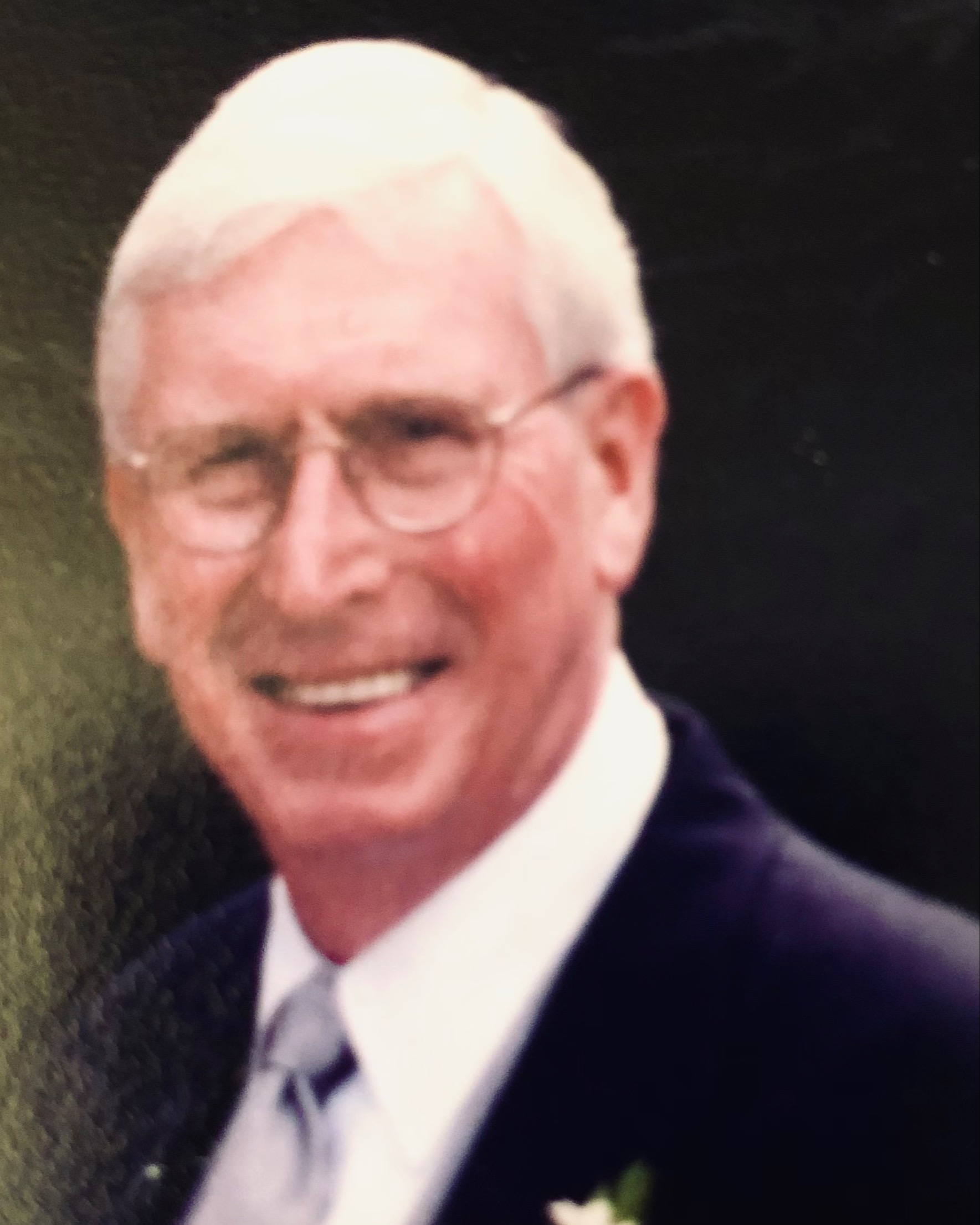 David Weiss, 91, passed away peacefully at home in Concord, MA on September 7, 2022, with his loving family at his side.  He was the devoted husband of Elizabeth (née Sexton), his wife of 55 years who passed away nine months prior.  He is survived by daughters Deanne Etsekson (Donald) of Mercer Island, WA, Maureen Weiss (Brian Driscoll) of New York, NY, and Kerry Weiss-Pena (Gustavo Pena) of Boston, MA, and son Mark Weiss (Teresa Sisk) of Port Townsend, WA.  He is also survived by his loving grandchildren Joshua Etsekson, Talia Etsekson, Nicole Etsekson Sherr, and Lila Driscoll and great-grandchildren Gabriel and Noa Sherr.

David was born in New York  City to Julius and Helen Weiss and grew up in New Rochelle, NY with his two sisters, Janet Goodman and Carol Wohl, both of whom predeceased him.  After graduating from Syracuse University in 1952, he served in the U.S. Army, including as a non-commissioned officer in Germany where he was      co-editor of the Seventh Army Sentinel newspaper.

He enjoyed a career as a brand and advertising executive working with a range of top-tier brands New York agencies and later founded Weiss Associates in Westfield, NJ.

He loved to sing, performing at Carnegie Hall and Lincoln Center as a member of the New York Oratorio Society.  He also dabbled in light verse, writing countless witty poems and song lyrics to delight family and friends and mark important occasions.  David relished traveling with his wife Elizabeth—together they visited more than 70 countries on five continents—but he was happiest at home: hosting a friendly poker game, reading a good book, and schmoozing about politics over a cocktail with his family and friends.  He will be dearly missed by everyone who knew and loved him.