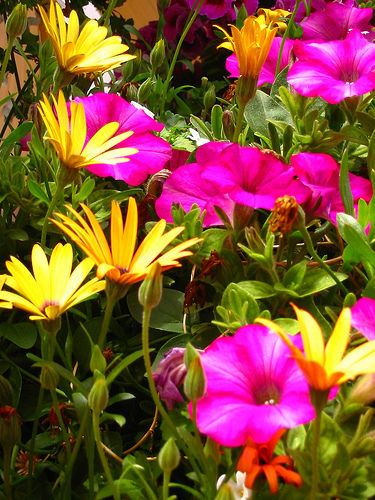 Day Bramhall McDowell of Concord died on July 16, 2014. She was 85. Mrs. McDowell was the wife of Hunter L. McDowell and the mother of Robert McDowell, both of Concord. She had been a resident of the town since 1972.

Mrs. McDowell was the daughter of Robert I and Dagny (Lindgren) Bramhall of Hopedale, MA. She received her B.A. and M.A. from Wellesley College and then taught at Rosemary Hall in Greenwich CT, and at Dana Hall in Wellesley, MA. Her activities thereafter were always closely related to education. She was a member of the Board of Trustees at the former Brooks School of Concord, heading the committee that represented Brooks in the studies and negotiations which brought about the merger of Brooks and Nashoba Country Day School in 1980. She was a member of the founding Board of the new Nashoba Brooks School of Concord until 1987 and co-chaired the committee that oversaw the planning and construction of the first three new buildings of the new school.

In 1986 Mrs. McDowell also became a trustee of the Cambridge School of Weston, where her son, Robert, was a student. She served as Board Chair for many years and was active in development and campus planning activities. She returned to the Cambridge School board in 2000 and served until 2009.

Memorial Service to be announced.

Gifts in Mrs. McDowell's memory may be made to:
Day McDowell Fund for Faculty Support
The Cambridge School of Weston
45 Georgian Road,
Weston, MA. 02193.
www.csw.org