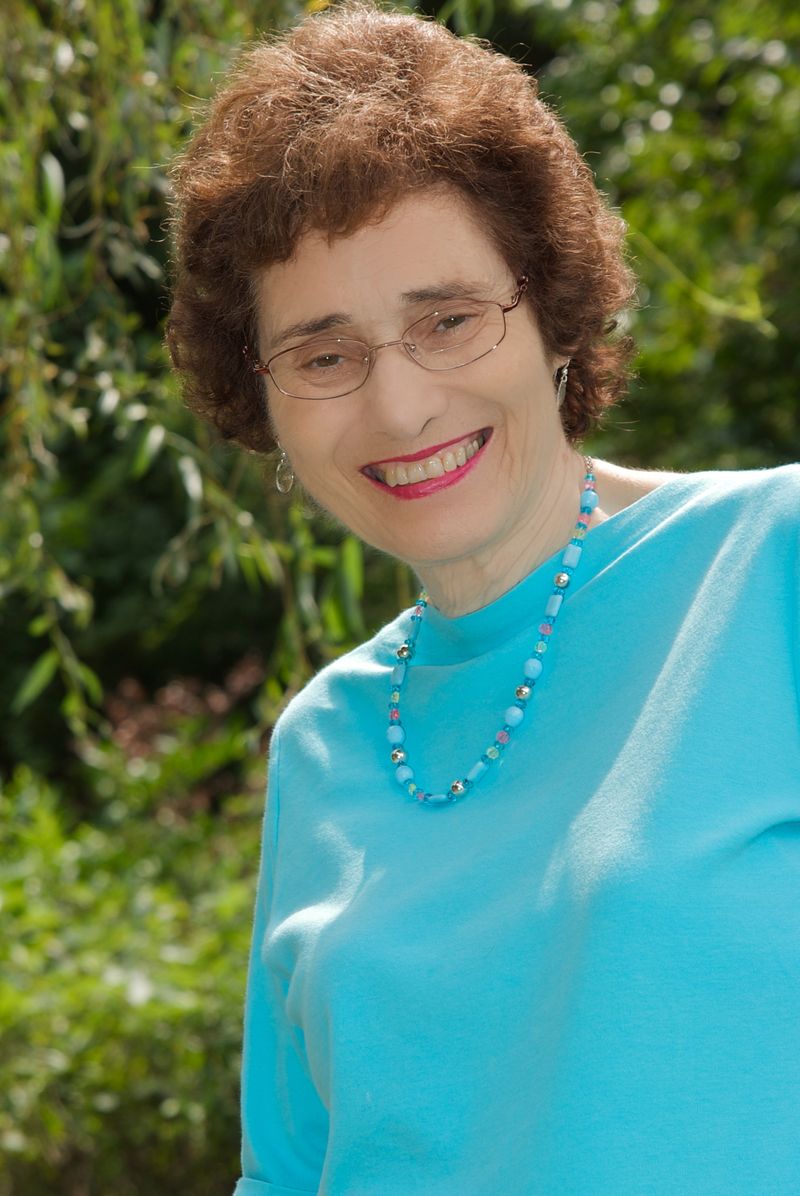 Deana (Mendenhall) Kohl, age 82, of Stow, Mass. and formerly of Concord, Mass., passed away peacefully on Friday, June 10, 2011 at the Wayside Hospice in Wayland, Mass. She was the devoted wife of John W. Kohl.

After traveling in Europe and working in the children’s publishing industry in New York City, Deana returned to Syracuse, New York to work at Syracuse University. While there, she met and later married John Kohl on October 25, 1958. Deana, John and their family moved to Paris, France, where they lived from 1966-1973, and then moved to Concord, Mass.

While in Concord, Deana was the Coordinator of Ministry with Children at the Trinitarian Congregational Church from 1978-1992. She also volunteered for a variety of committees, actively contributing to the life and work of the church. Beyond her formal work in the church, Deana had a significant informal ministry, quietly and consistently reaching out to friends and neighbors in need with friendship, food and kindness. She was often referred to as a wonderful mix of Erma Bombeck and Mother Teresa.

After retiring from her church job, Deana became actively involved in Concord Prison Outreach, an organization dedicated to preparing inmates to return to society as responsible and productive citizens. She served on the steering committee of the Board at Concord Prison Outreach, and later served as vice chair and ultimately chair of the organization. In the prison, she facilitated Alternatives to Violence workshops, where she was nicknamed “Delightful Deana” for her warm, compassionate and humorous work with inmates.