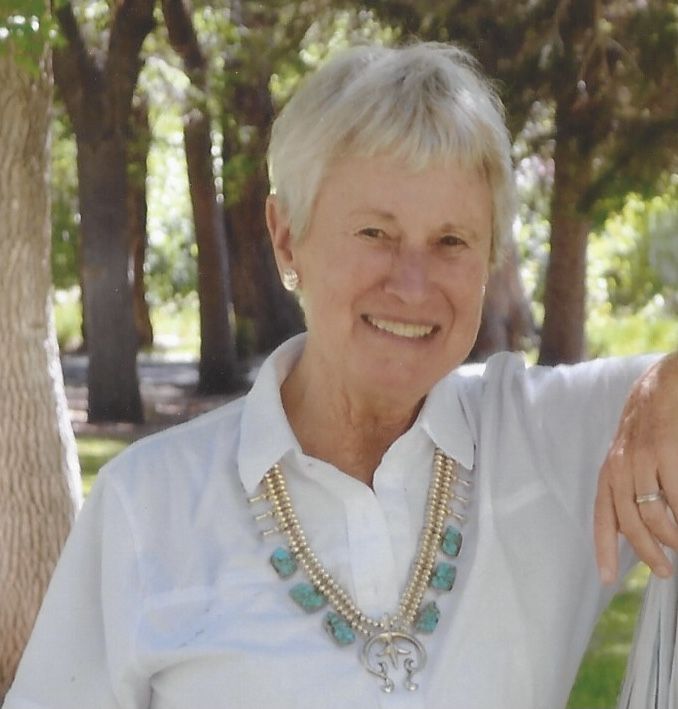 Deborah Throop Leighton, intrepid traveler of the globe and lifelong student of the arts and language, died November 23rd at 83. Though she also lived in Lincoln, Boston and Bedford, home was always Concord, MA, where she grew up, the daughter of Dan and Martha Smith and sister to Louise and Throop, attended Concord Academy (class of '55) and raised two daughters.

Deborah pursued community and friendship through a career as a professional volunteer in local and national campaigns, and later with WGBH, Massachusetts General Hospital and Beacon Hill Village.

Deborah is survived by her brother, Dan Throop Smith Jr., and her two daughters, Anne and Julia Leighton. And by her traveling buddies, among whom her sister-in-law, Barbara Leighton, was the source of many funny stories about white wine loving Americans traveling in France. And by Concord Academy classmates, friends and support through the decades. And by the longtime residents of Langsford Road, Cape Porpoise, Maine, her solace by the sea, where she was notorious for swimming in the harbor amongst the fishing boats and holding court on her front porch in her pink bathrobe.

Consistent with her wishes and family tradition there will be no service and Deborah's ashes will travel to her favorite places. But if the mood strikes you -- raise a glass, toast a memory, and donate to a favorite cause.