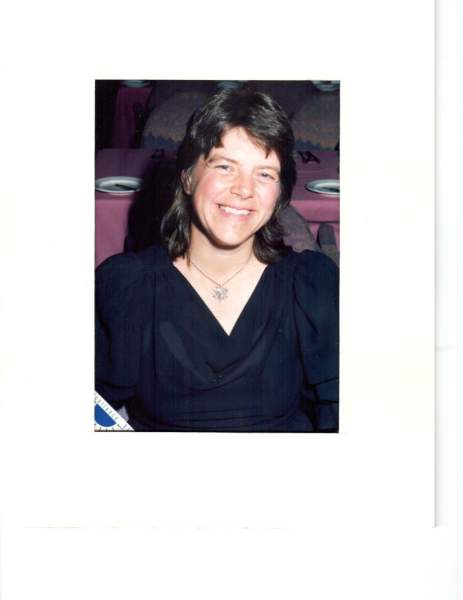 Deborah Engber Puchrik age 62 of Concord passed away on Friday, September 14, 2012 at her residence. She was the beloved wife of Andrew S. Puchrik and loving mother of Alexander S. Puchrik.

Born in South Bend, Indiana on June 6, 1950 she was the daughter of the late Michael J. and Evelyn J. Barthelmas Engber.

Deborah married and settled in Concord where for many years she worked as a Computer Engineer for Digital Equipment Corporation.

Together with her husband Andy, they took great love, devotion and pride raising their only child Alex. Deborah enjoyed watching and supporting all of his sporting events including soccer and baseball. During her spare time she enjoyed swimming, photography, reading, and music.

During her extended illness Deborah was always kind, positive and most of all appreciative of all the love and support her family and friends offered during these most recent and difficult years.

Besides her husband and son she is survived by her brothers Daniel Engber and Michael Engber both of Indiana and her sister Deanna Engber of Texas as well as many friends and former colleagues.


Gifts in her memory may be made to:
American Parkinson Disease Association
72 East Concord St., C3
Boston, MA 02118.