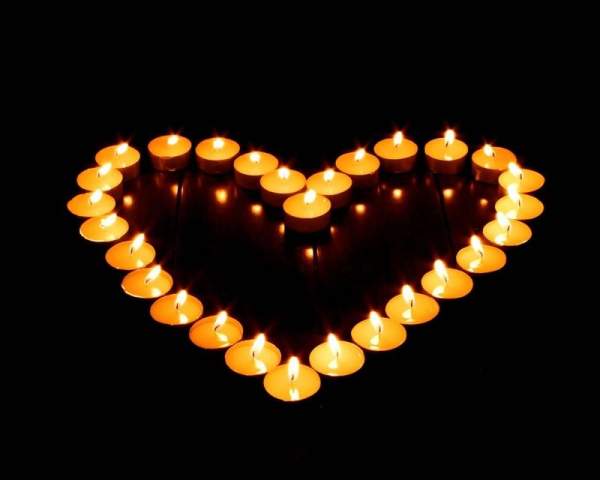 Deena Frances Blank passed away on Monday, October 26th, 2020 at the young age of 77 years old. Although she lost her devastating battle with cancer, we think this was part of a bigger plan with her late husband, Jerome, who died in January 2016 to symbolically mark the beginning and end of the current presidential administration's blissful ignorance of science and reality.

She was born in Brooklyn, New York in 1942 and leaves behind wonderful memories for her two children (Anthony and Matthew), two daughters-in-law (Stephanie and Lisa), and three grandchildren (Patrick, Hannah and Dylan). Deena's love was ever-present for her family and everything else was secondary in her life. Her compassion and generosity to others, standing up for those unable to do so themselves, as well as inspiration to family and strangers leaves an indelible footprint not soon to be forgotten.

Deena was a homemaker taking care of her family for so many years before venturing into the business world later in life. She was an amazing cook and baker with her desserts loved by so many friends and family. She must have loved seeing the joy on other's faces from her desserts that motivated her to bring separate suitcases of pastry when travelling to family or playing Pan (card game) with her girlfriends. If there was such a thing as a Pan professional, Deena would have had that title as her ability to read player hold cards and patterns was downright scary.

She loved four letter words and their use increased significantly over the last 4 years ironically. Deena was tough and honest but those who knew her well are better off having been touched by her presence in their life.

There will be no memorial since when asked by her sons what her wishes were upon her passing, her response was routinely one of 'I don't care … I'll be dead. Surprise me'. We humbly ask that she be remembered for who she was and not who she was not. If you remember the many souls she touched in her all but too brief time we know you will realize the world is a lesser place without her in it.

"No one ever really dies as long as they took the time to leave us with fond memories."
- Chris Sorenson